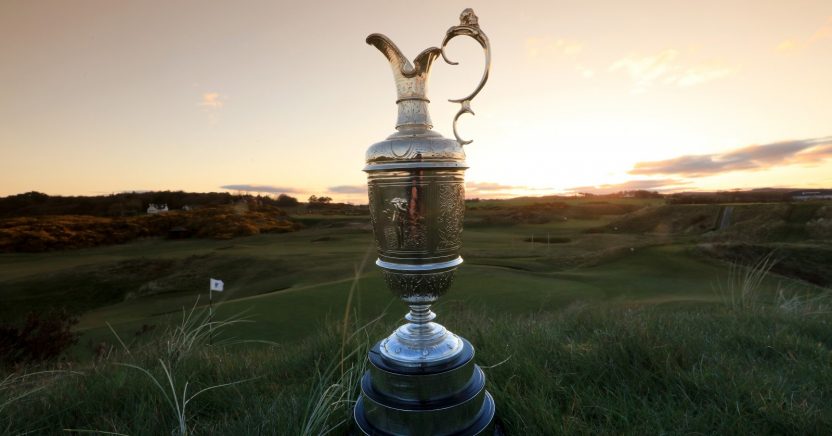 What makes the Open Championship so special?
News

The Open Championship, is the longest standing golf competition on the planet. Established in 1860, this links tournament was originally staged annually at the Prestwick Golf Club in South Ayrshire, Scotland. It wasn’t until several years later that the Open would be shared on a rotational basis by many other breath-taking links golf courses along Britain’s magnificent coastline. The R&A has announced the tournament will be returning to the shores of Ayrshire in 2023 when Royal Troon Golf Club will be the hosts, celebrating 100 years of Open Championship heritage at the course since the competition was first staged in 1923.

What makes the Open Championship such a popular and iconic event among professional golfers and fans alike? Read on as we delve deeper into the magic of The  Open and what keeps players and viewers hooked year in, year out.

Of course, broadcasting of the Open Championship in the UK has been ongoing since the first airing in 1955. Sky have recently taken over from the BBC in terms of broadcast rights in the UK. Across the Atlantic, US broadcasters such as ABC, ESPN and NBC have shared broadcast rights through the years. Meanwhile global feeds have long been available for broadcasters further afield, with South African, Australian, Japanese, New Zealand and Chinese interest also incredibly high in the Open. The worldwide support for the Open explains why the tournament has long been near the top of the list in golf betting markets, given the huge liquidity that many sportsbooks experience from punters and golf fans in the build-up. 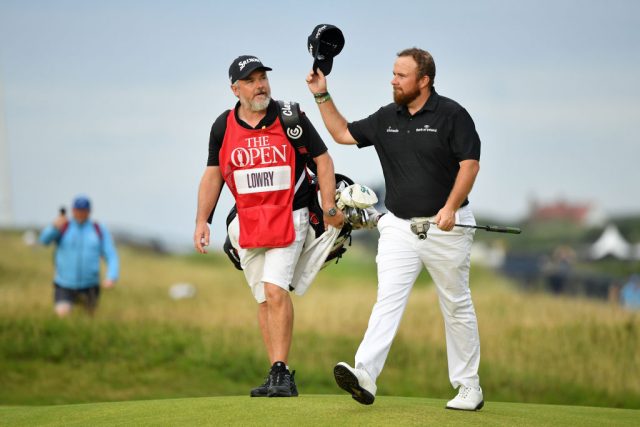 The challenge of watching the pros tackle the toughest golfing conditions

Many golf purists believe that links golf is the most authentic form of the sport. This is due to its relationship with golf’s origination in Scotland, where links courses were played and designed by nature’s way rather than course architects. The beauty of a links golf course is that no two holes play the same. Furthermore, the weather conditions mean that the same hole can play entirely differently one day to the next. There is more than one way to skin a cat on a links course too, with technically minded players able to use a plethora of clubs to tackle each challenge head on.

The sheer tradition of the tournament

For most professional golfers, their first golfing dream was putting to win the Claret Jug for the first time. Today’s golfers will have grown up watching the tournament on their television screens at home, desperate not to miss a single shot. There is a unique atmosphere at the Open Championship that no other golf tournament around the world can muster. Sure, it’s not the whooping and hollering of the Masters in Augusta, but it’s the intensity of golf in its purest form – player vs nature. The Claret Jug is an icon in its own right, which has been presented to the champion of the annual tournament since 1873. The original Claret Jug is on display in the Royal & Ancient Golf Club of St Andrews.

A chance for players to create their own legacy

There is no doubt that winning the Open Championship can transform a player’s career, elevating their status in the sport to new levels. Fans of golf will often talk about those gritty, determined Open champions; much more so than past champions at Augusta or the US Open. In more recent times, Irishman Padraig Harrington achieved golfing immortality after becoming the first European to win successive Open Championships for over a century. Harrington did not win another major title in his career and, despite never achieving world number one status, he is still revered around the world for his feat at Carnoustie and Royal Birkdale. Harrington has also been captain of the European team at the Ryder Cup with the next duel set to be staged in the US. Meanwhile relative underdog Francesco Molinari also prevailed in 2018 at Carnoustie, becoming the first Italian major winner in the process.

In summary, there is so much that separates the Open Championship from all other tournaments in world golf. Whether it’s the course, the weather, the atmosphere, the attire or even the starter, these unique touches and traditions make the Open a truly special experience and one that all golf lovers must put proudly on their bucket list. The Open: we salute you!