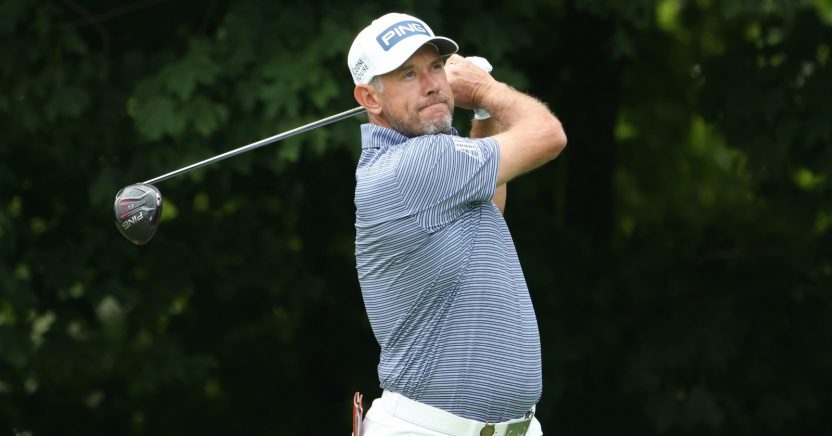 US OPEN: Westwood and McIlroy in the hunt as Thomas takes early lead
News 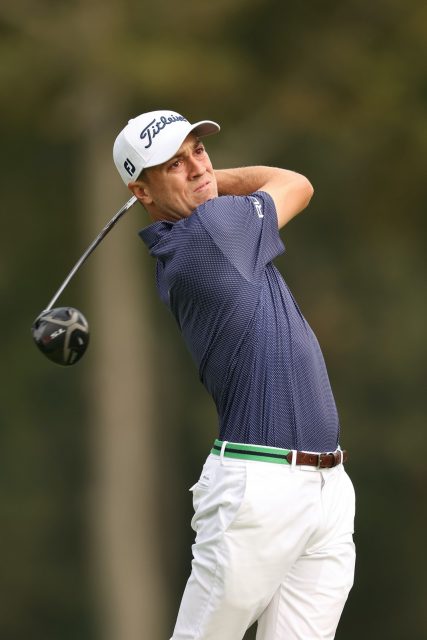 Justin Thomas tops the leaderboard following the first round of the 120th US Open after the world no.3 fired a five-under-par 65 at Winged Foot in New York. The 27-year-old former PGA champion leads fellow Americans Patrick Reed and Matthew Wolff, and Belgium’s Thomas Pieters by a shot.

The UK’s challenge is headed by Rory McIlroy and Lee Westwood who both fired opening 67s to sit two shots off the pace. That score was matched by 2010 Open champion Louis Oosthuizen.

Pieters and Wolff joined Reed at four under after producing the best rounds from the late starters, while Thomas birdied the 18th to take a narrow lead going into Friday’s second round. “It’s one of the best rounds I’ve played in a while, tee to green,” said Thomas. “There are a couple things here and there that definitely could have been better, but I made sure all of my misses were in the right spot, and that’s what you have to do at a US Open.”

Westwood is still chasing an elusive first major after twice finishing third in this tournament – in 2008 and 2011. The 47-year-old got off to a flying start as he birdied the 11th and 12th, having started on the 10th tee, and rolled in another at 15 in response to his first bogey of the day. The two-time major runner-up traded birdies and bogeys on his second nine, but finished with a birdie at the par-five ninth to move into a share of fifth place. “It is gettable if you play well and hit the fairways,” said Westwood. “It becomes a beast of a golf course if you begin missing fairways and greens in the wrong places. It is not going to get any easier.”

New dad McIlroy also got out of the blocks quickly, reaching the turn in three under after beginning his round on the 10th. The 31-year-old, chasing a fifth major title and first since 2014, opened with a birdie, added another at the 13th and completed an impressive opening nine holes with a third on the 18th. He bogeyed the first, his 10th, but a superb par-saving putt on the second was followed by a birdie at the par-three third to move back within one stroke of leader Thomas.

The former world number one then drove the sixth green to set up a long-range eagle chance that would have handed him the lead – but three-putted and made par. “You’re always anxious to play well in the first round of a major, and maybe I’ve overthought it at times,” he said. “I just went out and took what was given to me a little more relaxed and played really nicely. I think at a US Open, if you can get off to a good start, you’re not chasing as much. And when you chase on US Open golf courses, that’s when you can start to make mistakes and compound your errors.”

Pieters, whose best major finish is tied fourth at the 2017 Masters, has recently returned to competitive golf after becoming a father and also started well, opening with a four-under 66. “Becoming a father has, in a way, freed my mental game,” he said about the birth of daughter Florence after his impressive first round. “I’m not so much of a perfectionist now and I don’t get upset about anything anymore.”

Further down the leaderboard, American Xander Schauffele is three off the lead, while world Jon Rahm’s bid to become the first Spaniard to win the US Open began with a one-under 69.

Tiger Woods had rallied his way to one under par with three successive birdies through the turn and was walking after another birdie putt at 12 to make it four on the bounce, only to watch it lip out. The 44-year-old’s card was scarred by six bogeys though, and a double bogey at the last saw him finish three over par. In-form world number one Dustin Johnson, who won the FedEx Cup, also struggled, signing for a 73 that leaves him eight shots off the pace.

Phil Mickelson, who infamously double-bogeyed the final hole at Winged Foot 14 years ago to blow an opportunity of winning the only major to elude him, hit just two of 14 fairways on his way to finishing nine over. Justin Rose also found the West course hard to master as the Englishman, winner of this title in 2013, finished his opening round at three over par. Countryman Matt Wallace closed with a birdie to head into the second round at level par, but Tyrrell Hatton, Tommy Fleetwood and Matthew Fitzpatrick all slipped to four over, and Ian Poulter, who tied for 12th here in 2006, is a shot further back. Defending champion Gary Woodland opened with a 74, two shots better than playing partner, Ireland’s Open champion Shane Lowry.

For the full leaderboard and details of second round tee times, click here.