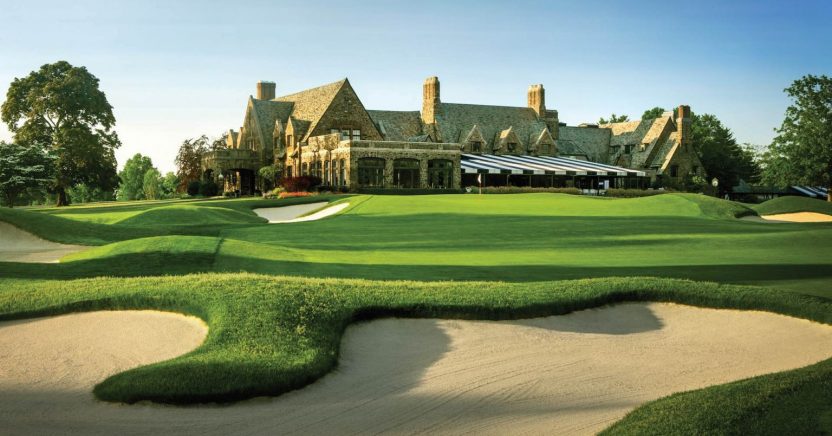 US OPEN PREVIEW: Who will fly highest at Winged Foot?
News

The last tournament to give up its scheduled date in 2020, the US Open tees off on Thursday (Sept 17) at Winged Foot Golf Club in New York, just 20 miles from the very epicentre of America’s worst hit Covid-19 area in the early days of the pandemic.

Sadly, spectators will once again be absent, robbing the season’s second major of any atmosphere for both players and armchair fans. Thankfully, the field looks a strong one, although the absence of the injury-hit Brooks Koepka, who was bidding for third straight US Open title, will also detract from those who like to see records made.

The last major championship played at Winged Foot was the 2006 US Open, and while there was a mix of players battling it out for the title 14 yeas ago, some of the best short game exponents around at the time were prominent – Geoff Ogilvy (1st), Phil Mickelson (2nd), Padraig Harrington (5th), Steve Stricker (6th) and Luke Donald (12th) to name just five. 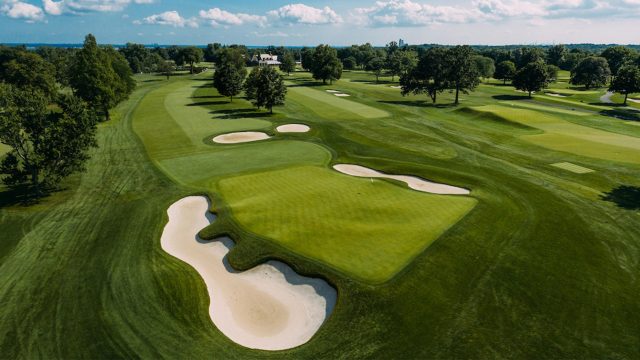 With flat, but narrow fairways, thick rough – up to six inches deep in places – and heavily contoured raised greens, Winged Foot’s 7,469-yard, par-70 West Course is an absolute brute. The opening hole, a par four, and the ninth, which at the time was the longest par four ever used in a major championship, both averaged 4.471 in 2006. The par-five 12th measured a whopping 640 yards and the only other par five, the fifth, was the only hole to average below par for the week. Tiger missed the cut in 2006, his first ever weekend off at a major championship at that point in his career, and Ogilvy won with a five-over-par total.

Ogilvy ranked second for ‘Total Driving’ and third for ‘All Round’ that week and that makes sense given driving the ball both straight and long was important and that Winged Foot tests every facet of your game. The first five home had A/R rankings of third, first, ninth, tenth and second and Kennie Ferrie, who had been the surprise third round leader before going on to finish tied for sixth, ranked fifth.

On to the pressing matter of who might actually win in 2020, looking at the current betting lists, World No.1 Dustin Johnson is quite rightly the bookies’ favourites, at around 9-1, with Rory McIlroy, Justin Thomas, Jon Rahm and US PAG winner Collin Morikawa lurking around a point or two back.

Who poses the biggest threat to DJ and his hot end-of-the-summer run that includes three tournament wins and a FedEx Cup title? Oddsmakers say it’s Rahm, and that’s probably a good bet. In the two most difficult events since the PGA Tour returned in June (the Memorial and the BMW Championship), Rahm took the title both times. The big-hitting Spaniard is eyeing his first major title, and with an ultra-challenging test promised at Winged Foot, he’s rightfully one of the favourites.

McIlroy looks one to avoid on a tough track like Winged Foot, where errant driving will be heavily punished. The Northern Irishman’s US Open win, back in 2011, came on a rain-soaked Congressional and his 16-under-par aggregate score is the lowest in US Open history. The Holywood man is yet to win anywhere with a single-figure under-par score, so is much better suited to easier tasks and his US Open form is generally poor, with three missed cuts from his last four attempts. 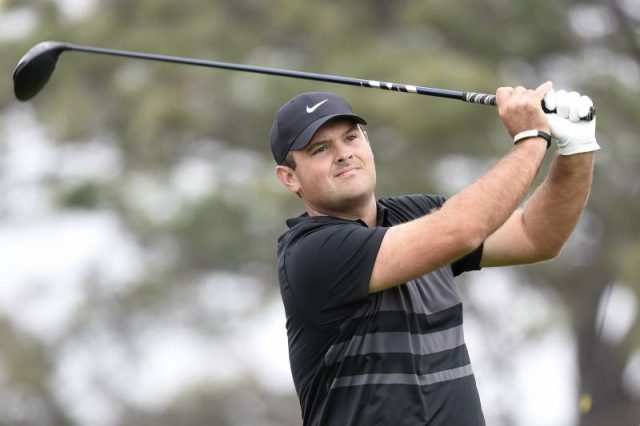 Further down the odds lists, Patrick Reed looks a solid each-way investment at 40-1. The 2018 Masters champion’s price fails to reflect a number of things: his form in New York and New Jersey; his motivation; the way he played over the final six months of 2019; his likely suitability to the course, and, above all else, his ability – which includes the fact we know he can win majors. Reed ended 2019 playing like his world ranking, which made him the 12th best player in the sport. The 29-year-old is currently 10th in the world after winning the WGC-Mexico Championship back in February and looks nailed on to add to his Major tally sooner rather than later.

Further down the list, I like the look of Korea’s Sungjae Im, who wouldn’t be rated a 40/1 chance were he American. I’m not sure why, but overseas players tend to be underrated in favour of the home contingent. Im was the star of last year’s Presidents Cup for the International team, taking 3.5 points from five matches as one of only two players to win their Sunday singles, in which he saw off Woodland. That came on the back of a brilliant rookie of the year campaign. Now consistently performing at an extremely high level, and unlucky not to have won the Greenbrier, Im is only heading in one direction. Majors in 2020 might come too soon, but such is the momentum behind his rise that I expect he’ll tee off for this one having firmly established himself as a genuine title contender.