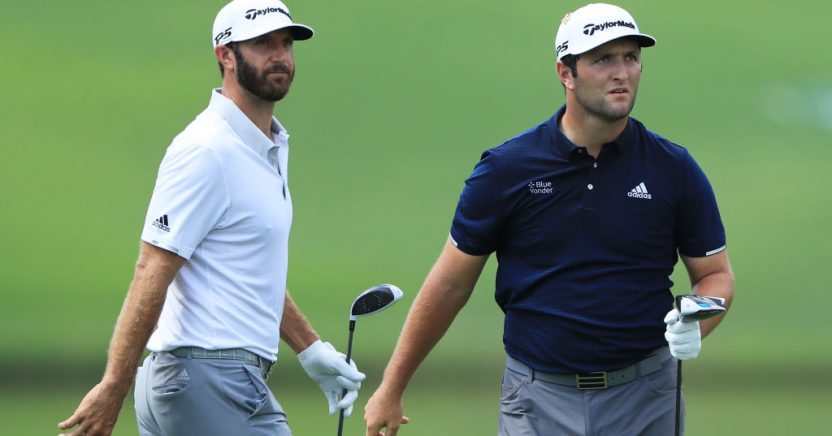 And there were 30. It’s almost here, the one we’ve been waiting for; the Tour Championship. The FedEx Cup tournament tees off at East Lake, wrapping up the 2020-21 PGA Tour.

And what a year it’s been, after a stunning PGA Tour, the top 30 golfers of the season will battle it out for the biggest payday of them all, the FedEx Cup Trophy, which comes with a cool $15,000,000.

This year’s FedEx Cup is looking to be one of the best in recent memory after such an outstanding season. This trophy is of course one which players are keen to get their hands on, with the added bonus of the huge winner’s share.

This will also be the last tournament for fantasy players until the upcoming Safeway Open, however, don’t expect to see too many superstars at that event. Although, the first event of the season can make for good betting with there being such a different field of players, without most of the ‘big’ names competing.

Here are the details for the upcoming Tour Championship:

With so many players being in form at the minute, picking a winner is a bit like spinning a roulette wheel at a UK online casino, meaning anyone could win. Here are the player odds for the top 10 favourites:

There are a few quirks that come with the FedEx Cup, with some special rules that apply to winners and qualifiers of the tournament. Some of these are:

The 30 players who qualify for the Tour Championship automatically earn an invitation to the Masters Tournament at Augusta.

The player who wins the Tour Championship receives a 3-year PGA Tour exemption (if not already exempt), meaning they can play on the PGA Tour for the next 3 years no matter what happens.

The winner of the Tour Championship is awarded The Calamity Jane, a commemorative sterling silver putter, which is the ‘trophy’ of the tournament.

East Lake in Atlanta, Georgia has been the home of the Tour Championship since 2004.

We hope this quick guide to the 2021 Tour Championships has helped give you a little more insight into this year’s tournament. We hope you’re looking forward to it as much as we are, and here’s hoping for another outstanding 2021-22 PGA Tour season!