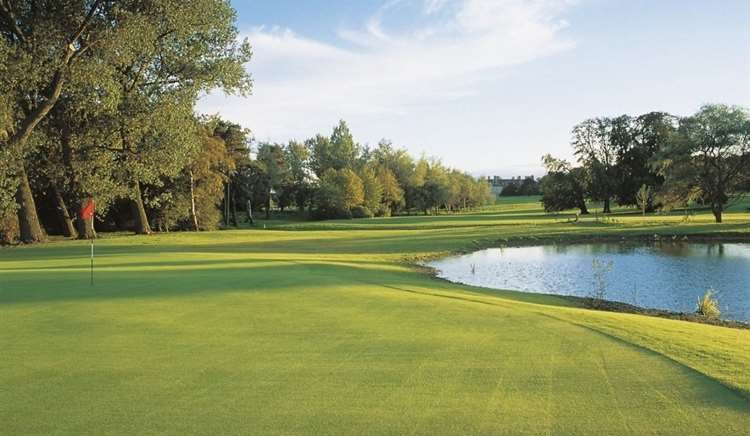 The owners of Stapleford Park Hotel in Leicestershire have announced that they are to close its 18-hole golf course at the end of October.

The 6,944-yard, par-73 course, which was designed by Donald Steel and first opened in 2000, hosted several European Senior Tour events during its history, and has Sam Torrance as its attached touring professional. A spokesman cited ‘declining membership and visitor numbers’ as the reason for its closure. 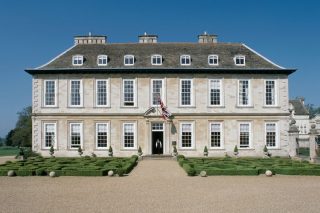 The luxury country house hotel and sporting estate, which is set in 500 acres of Capability Brown-designed park, woodland and gardens, has 48 guest bedrooms and two self-contained cottages, restaurant and a spa facility.

A spokesman for the hotel, which is owned by a Brunei-based investment company, said: “It is with great regret that due to a combination of economic factors we announce that Stapleford Park golf course will close on October 31.

“We would like to thank all our staff for their hard work and dedication in ensuring the course was, and continues to be, prepared and presented to such a high standard. We would also like to thank all members and visitors that have supported the course over the years.

“For now it is very much business as usual, with our priority being to support the staff affected by the announcement and to continue to deliver the highest level of service and course standards for all members and visitors.”