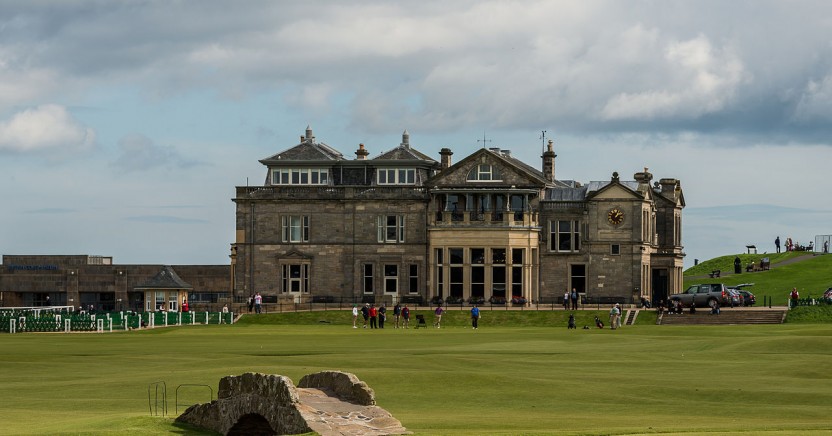 The Old Course at St Andrews has topped a chart of golf courses that have been received the most hashtags on social media platform Instagram.

According to research carried out by online equipment retailer GolfSupport.com, the iconic links at the Home of Golf featured in 42,159 posts from data gathered from Instagram on February 14. The love for the Old Course was more than three times its nearest rival, Muirfield, which received 13,185 hashtags. 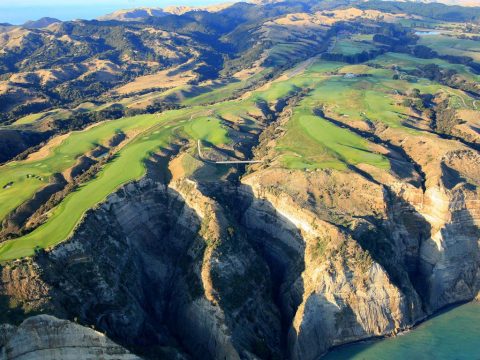 The much-photographed Cape Kidnappers in New Zealand took third place in the list, with 11,305, while Pebble Beach, a bucket-list course for so many golfers, was the first of four US layouts to make the top 15, with 8,546 postings. Bandon Dunes (5th), Augusta National (8th) and Oakmont (9th) were the other three American layouts featured.

Cabot Cliffs flew the flag for Canada in sixth spot, while Royal County Down in Northern Ireland took tenth place with 3,963 hashtags. 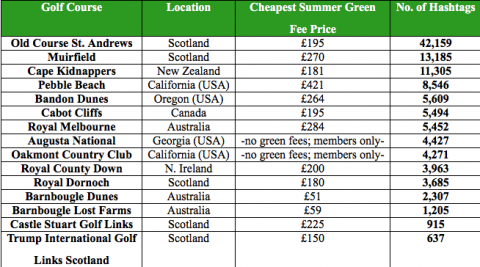