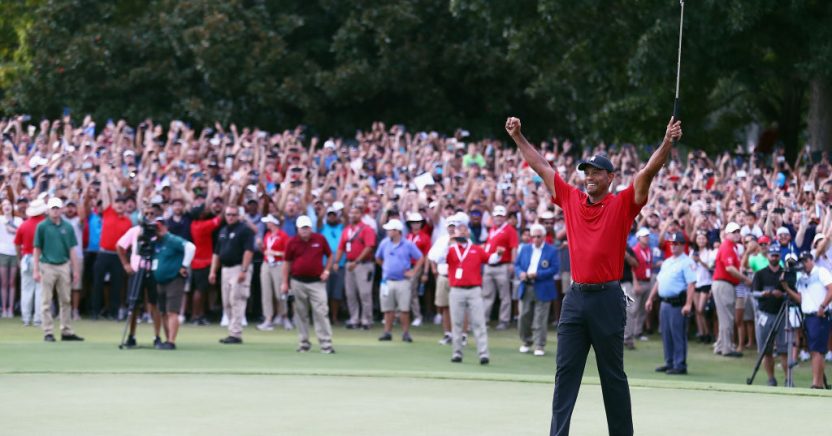 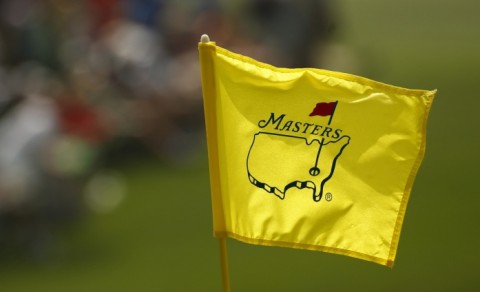 The BBC will not show any live golf next year for the first time since 1955 after the public service broadcaster lost the rights to live coverage of the Masters. Sky Sports will be the sole broadcasters of next year’s tournament from Augusta, which takes place from April 9-12.

The BBC lost the rights to The Open in 2016, ending a 60-year run with golf’s oldest major championship, while the corporation’s live Masters coverage was pared back to two days in 2011. From next year terrestrial viewers will be able to watch only highlights, the timings of which have yet to be announced.

Sky Sports live coverage from Augusta in 2020 will include all four rounds live; supplementary coverage of featured groups, Amen Corner and at the 15th and 16th holes; live coverage of the Par 3 Contest; and a daily show featuring interviews and analysis from the tournament practice area.

Sky Sports managing director, Rob Webster, said: “The Masters has provided some spectacular moments on Sky Sports – not least Tiger Woods’ unforgettable comeback this year – and we look forward to broadcasting many more at one of the most iconic global sporting events. We are proud of our 10-year association with Augusta National, and our golf team does a great job sharing the magic of the Masters with our viewers.”