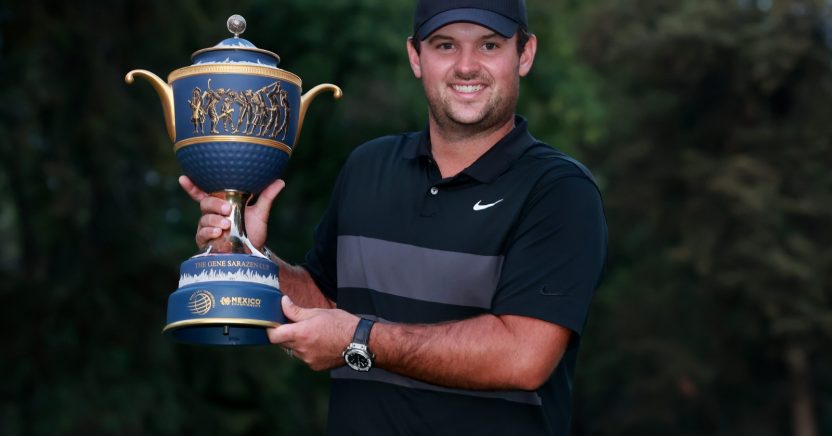 The 29-year-old American emerged victorious from a battle that went one way and then the other, with Bryson DeChambeau, Jon Rahm, Reed and Erik van Rooyen all sharing the lead at the turn, while Rory McIlroy and Justin Thomas were just a shot back.

Reed pulled clear though, picking up four birdies in six holes from the 12th. That left him with a two-stroke advantage going down the last, and despite a wild tee shot on the par-four 18th, he managed to compose himself for a two-putt bogey.

A closing 67 for an 18-under-par total handed Reed a one-shot victory at the same championship in which he claimed his first WGC title in 2014.

Reed said:“It means a lot to win. One of my goals for this early part of the season was win a tournament before Augusta.And to be able to go ahead and do it before I even got to the Florida Swing definitely gives me confidence that I’m playing well, and hopefully there’s more coming up soon.”

DeChambeau’s final round 65 earned him outright second, while Rahm and van Rooyen shared third on 15 under. McIlroy struggled to gain any momentum on the final day, but did continue his consistent recent form as he picked up a fifth successive top five – a run that began with his victory at the WGC-HSBC Champions in November.

It was also a solid week for England’s Tyrrell Hatton, who bagged his third consecutive top-10 finish at this event when he finished tied sixth alongside third round leader Justin Thomas and Japan’s Hideki Matusuyma.