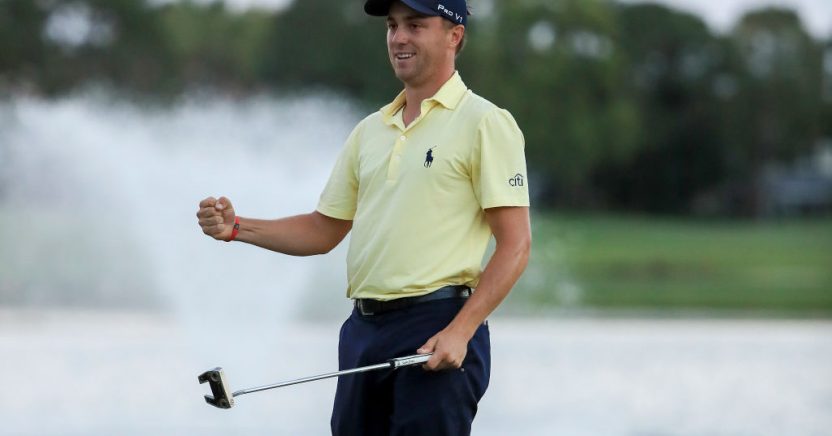 Clothing brand Ralph Lauren has ended its sponsorship of world number three Justin Thomas following his use of a homophobic slur during the Sentry Tour of Champions in Hawaii earlier this month.

Television microphones picked up the player using a homophobic term after he missed a five-foot par putt on the fourth hole, leading to widespread condemnation.

The 27-year-old Ryder Cup player issued a lengthy apology immediately after the incident, describing it as ‘inexcusable’, but it wasn’t enough to prevent Ralph Lauren from terminating his clothing sponsorship deal, which had been in place since Thomas turned professional in 2013.

A statement from the company said: “We are disheartened by Mr Thomas’s recent language, which is entirely inconsistent with our values. While we acknowledge that he has apologized and recognizes the severity of his words, he is a paid ambassador of our brand and his actions conflict with the inclusive culture that we strive to uphold. In reflecting on the responsibility we have to all of our stakeholders, we have decided to discontinue our sponsorship of Mr Thomas at this time. As we make this decision, our hope is that Mr. Thomas does the hard and necessary work in order to partner with us again – truly examining this incident, learning, growing and ultimately using his platform to promote inclusion.”

The PGA Tour is expected to fine the former world number one for his conduct.