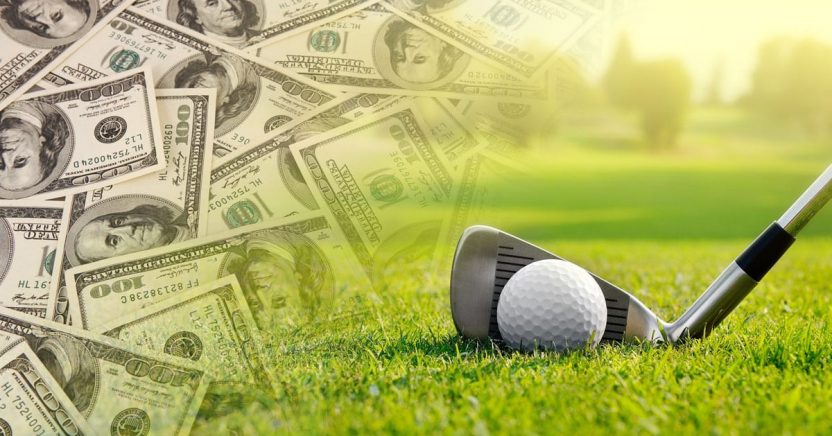 In an aim to revolutionize the game of golf and make it more appealing to non- and casual fans, a new golf league is on the horizon. The Premier Golf League could change the way professional golf is played and bring the sport into the 21st century. Although details for the actual league are still being discussed, the competition would be valued at more than $350 million.

The Premier Golf League would resemble Formula 1 in scope as a global competition. The league would feature 18 tournaments with the idea of having the top 48 ranked male golfers in the world compete. The league’s tournaments would rotate around the globe during the season. As it stands, if the Premier Golf League got off the ground, it would be a massive blow to the PGA and its focus on playing tournaments in the United States with the world’s best golf pros. Plans are for the Premier League Golf’s debut season to begin in January 2023.

It may not be all doom and gloom for the PGA, however. There are plans for 12 of the 18 tournaments to be played in the United States. The other tournaments would be played in countries around the globe in which the weather permits high-level golf to be played.

Each tournament would be valued at $20m with $4m going to straight to the winner. Even last place would pick up a sizeable paycheck with $150,000 going to the 48th-place finisher. Currently the largest prize purse on the PGA Tour for a one-off tournament is $2.7m from a prize fund of $15m at the Players Championship. Fans of casino games can enjoy great on free online slots of their favorite online games. You can play some of the best online casino slots available without making a deposit.

The Premier Golf League would have a team element to it. There are plans for it to feature team captains that will choose scores from golfers in their four-man line ups. There are plans to also include the top women’s golf tours. In addition, around 50% of the money generated would go back into the golf community.

The Premier Golf League hopes to engage with the PGA and European Tours in positive ways. Both the PGA and European Tours are working together to battle the Saudi Super Golf League. For the first time in their history, the PGA is seeing a serious threat come its way in the fight for golf supremacy. The Premier Golf League believes it would raise the interest of fans and young players in the sport. Due to the best players competing in high-stakes events, it would appeal to more people than the current tours’ tournaments that may not attract much attention from week to week.