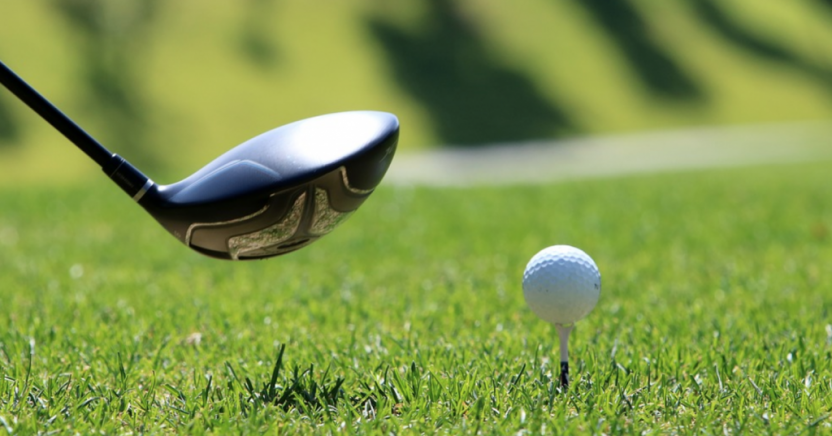 Plans to launch a new global golf tour to attract the world’s elite players have resurfaced after a company calling itself the World Golf Group Ltd issued a statement to the media on Friday attempting to quash further speculation.

Rumours of the World Golf Group’s ambitions to create a new global series of big money tournaments – called the Premier Golf League – have been doing the rounds on the professional circuit since the 2018 Open Championship at Carnoustie, when a number of player management companies were approached about the idea of an 18-tournament schedule for the world’s top 48 players, with prize funds of $10m per event. The tournament format would be 54 holes, not 72, and there would be four-player teams that would compete for a lucrative prize fund.

A statement released on behalf of Premier Golf League Limited on January 24 said: “There has been significant speculation relating to our plans to launch ‘The League’, a new professional golf format that will be comprised of 18 events per season.  While we do not wish to comment further at this time, we would like to say that it is our intention to work with, rather than challenge, existing tours for the betterment of golf as a sport, pastime and media property, and we have partnered with the Raine Group to help make this vision a reality. We appreciate the interest and look forward to providing everyone with further details.”

According to an article published in The Telegraph on Saturday, the Raine Group describes itself as an ‘integrated merchant bank advising and investing in high growth sectors of technology, media and telecom’, and among other sporting interests, is connected with the Ultimate Fighting Championship and US baseball team the LA Dodgers.

The issue of the Premier Golf League was discussed at last week’s PGA Tour player meeting at the Farmers Insurance Open, where PGA Tour commissioner Jay Monahan spoke to players about the pitfalls of the concept, however in formal statement from the tour said; “We don’t comment on the business of other tours, real or hypothetical.”

The European Tour has not issued a formal statement on the matter, but when asked by the Press Association about the prospect of a rival tour, chief executive Keith Pelley replied: “I think they’ve been trying to move forward for eight years, but I can’t comment on other tours, and certainly one that is not real.”