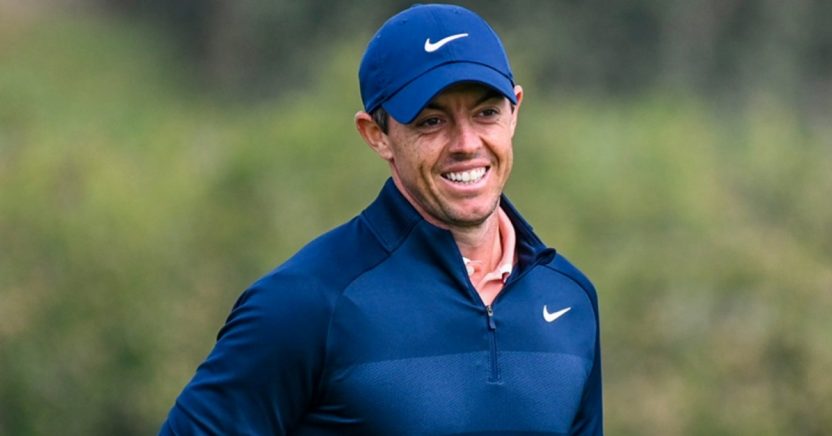 World No.1 Rory McIlroy has rejected the idea of committing to the Premier Golf League, a new venture seeking to take on the current set up of the professional tours.

The Premier Golf League is proposing 18 tournaments from January to September, each with a limited 48-player field. Played over three rounds, with no cut, each event would have a prize fund of $10 million.

Under the proposed rules of the PGL, all 48 players in the league would be required to play all 18 scheduled events to receive their guaranteed money, which for some players reportedly could be upwards of nine figures. Players would be allowed to play in the four majors, but both the PGL and PGA Tour have acknowledged that players would not be able to play both circuits.

“The more I’ve thought about it, the more I don’t like it,” McIlroy said at a press conference ahead of the WGC-Mexico Championship. “The one thing as a professional golfer in my position that I value is the fact that I have autonomy and freedom over everything I do. This tournament is a perfect example – some guys this week made the choice not to come to Mexico. If you go and play this other golf league, you’re not going to have that choice.

McIlroy did, however, acknowledge a possible scenario that leaves him no choice but to join the PGL.

“For me, I’m out. My position is I’m against it until there may come a day where I can’t be against. If everyone else goes, I might not have a choice. But at this point, I don’t like what they’re proposing.”

McIlroy is the first player to commit one-way or the other on the PGL. Most players who have spoken out on the subject, including Tiger Woods, have said they are listening to proposals, but have made no further comment as to their participation.