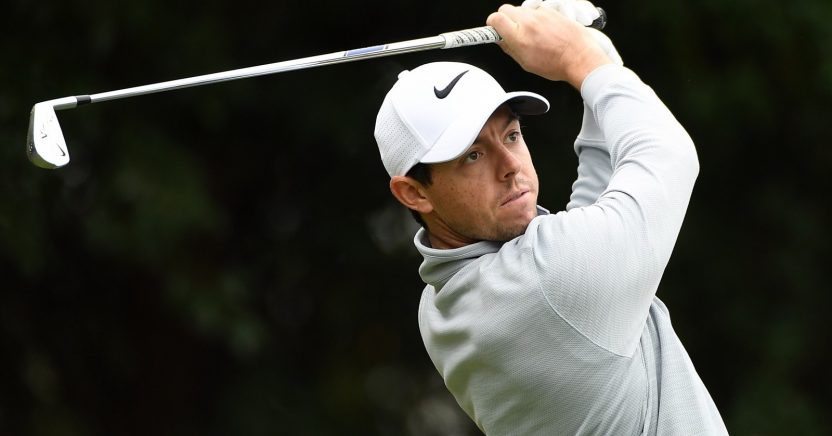 Rory McIlroy will return to the fairways this weekend when he joins up with Dustin Johnson to take on Rickie Fowler and Matthew Wolff in a special charity skins matchplay event being held at Seminole Golf Club in America which is raising funds for US healthcare workers fighting the Covid-19 pandemic.

The Northern Irishman is relishing the return to competition and is looking forward to building on the good form to that took him to world No.1 spot before the professional golf schedule was halted just over two months ago. 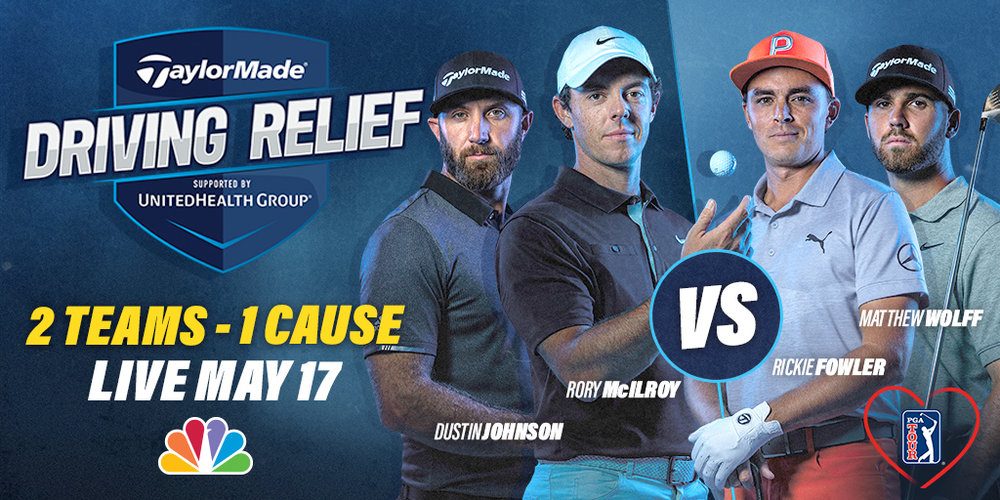 “I can’t speak for everyone, but for me personally, I just want to get back out and play,” McIlroy said during a press conference call ahead of this weekend’s TaylorMade Driving Relief charity event, which is being televised. “I miss the competition. I miss the buzz of getting into contention and playing in those last few groups on a Sunday. I also miss the locker room. I miss people. I miss being around people. I miss the banter and the camaraderie.”

McIlroy has entered the PGA Tour’s first three scheduled events – the Charles Schwab Challenge (June 11-14), RBC Heritage (June 18-21) and the Travelers Championship (June 25-28), as he builds towards the season’s first major championship, the US PGA Championship, which is scheduled to take place at Harding Park in San Francisco from August 6-9.

While tour events will look and feel rather different with no crowds allowed in and social distancing measures in place, McIlroy believes the measures in place will ensure the safety of those in and around the tournaments.

“I think if everyone follows the guidelines and does the right thing, I see no reason why you wouldn’t be comfortable with the logistics of getting to an event and from,” McIlroy said. “I believe the PGA Tour has a very robust policy in place, and if they can execute it, I feel comfortable getting back out there and playing and travelling.”

If the season unfolds as currently planned, the game’s elite will be playing several prestigious events in a very short space of time, with the FedEx Cup Playoffs, the US Open and the Ryder Cup all following in quick succession.

“It looks as if things could definitely be coming thick and fast once we get into the late summer and into the autumn,” McIlroy said. “You’ll have to be ready to go. I sort of joked a little bit at the start of this whole thing about wanting to have an off-season. Well, we’ve had our off-season, and now it’s pedal to the metal to the end of the year to try to get as much golf in as possible.”

The TaylorMade Driving Relief charity event is being shown live on Sky Sports in the UK from 7pm-11pm on Sunday, May 17. Pre-match coverage, as well as the first two holes of the event will also will stream on Twitter.