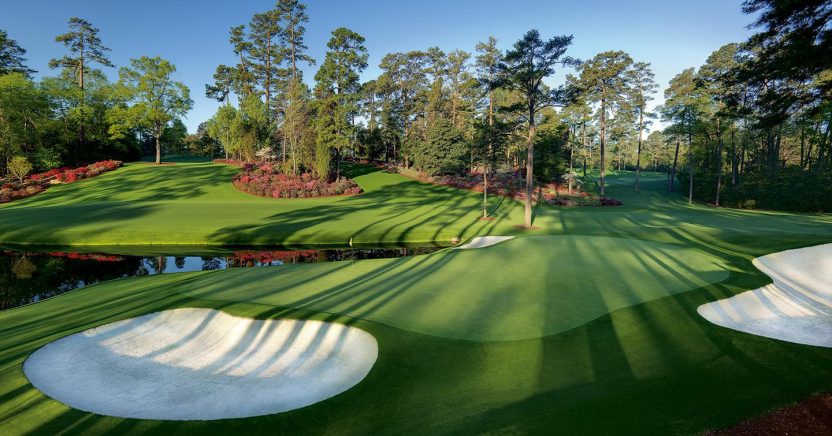 The Masters is the pinnacle of golf. It is a tournament that many golfers spend their careers striving to reach. From its historic clubhouse to its famed 12th which is the most legendary par 3 in golf, the Masters has an aura that no other PGA tournament possesses. Golfers are gearing up for 2019 Masters tournament, with many noteworthy names participating. Having said this, the excitement is growing among golf fans and for those interested, you can visit this page to obtain information on the most recent odds and back your favourite.

The 2019 Masters tournament will be it’s 83rd  Since its inception in 1934, Augusta National has witnessed some of the greatest achievements in golf. Augusta is where memories and golf careers are made.  With the tournament teeing off on Thursday, April 11th, here are 5 historical facts you didn’t know about golf’s greatest tournament. 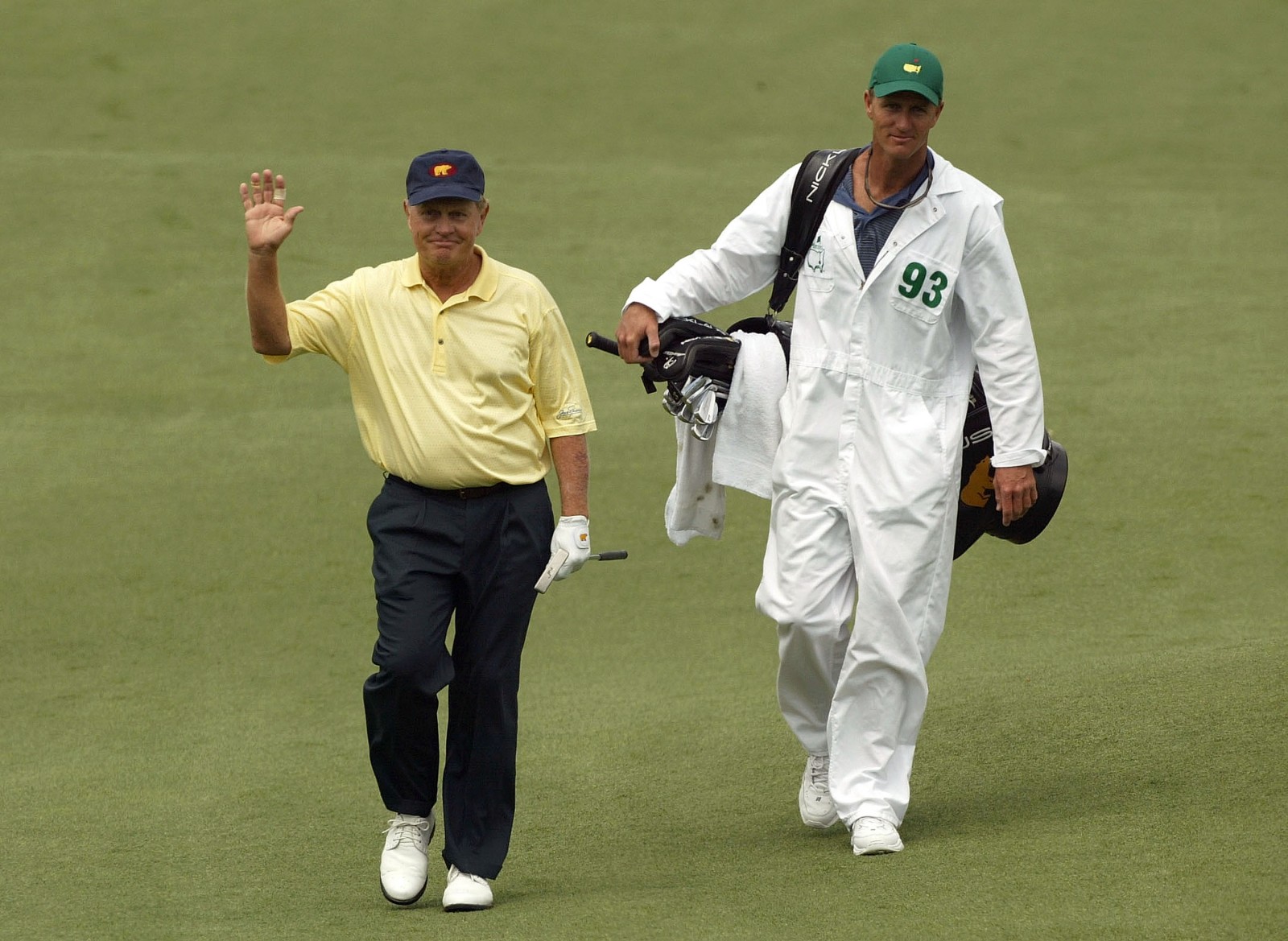 Jack Nicklaus is considered to be the greatest golfer of all-time. It is only fitting that The Golden Bear claimed the most victories of any golfer at the Masters. Athletes of this kind are hard to come by and the golf world is debating who will demonstrate the best performance and win this year’s tournament. The closer we get to the tournament, the greater the debate. Fans can visit theladpromocode.co.uk to obtain up-to-date odds.

The legendary golfer won six Masters tournaments. Nicklaus won 18 major events during his career and one-third of those wins came at Augusta National. Nicklaus was just 23-years old when he claimed his first green jacket. Twenty-three years later, Nicklaus won his final green jacket in dramatic style coming back from four shots down.

There has been a total of 29 holes in one at the Masters. All 29 aces were scored by different players. The first ace to be scored during the tournament was done in 1934. Ross Somerville achieved his hole in one on the 16th. The most recent ace at the Masters came in 2018. Charley Hoffman scored the ace from 175-yards out using a 6-iron. His ace also occurred on the 16thhole.

Of the 29 aces, 20 were tallied on the 16thhole. In addition, the last three editions of the Masters have seen five holes in one. Which hole were they scored on? The 16th. 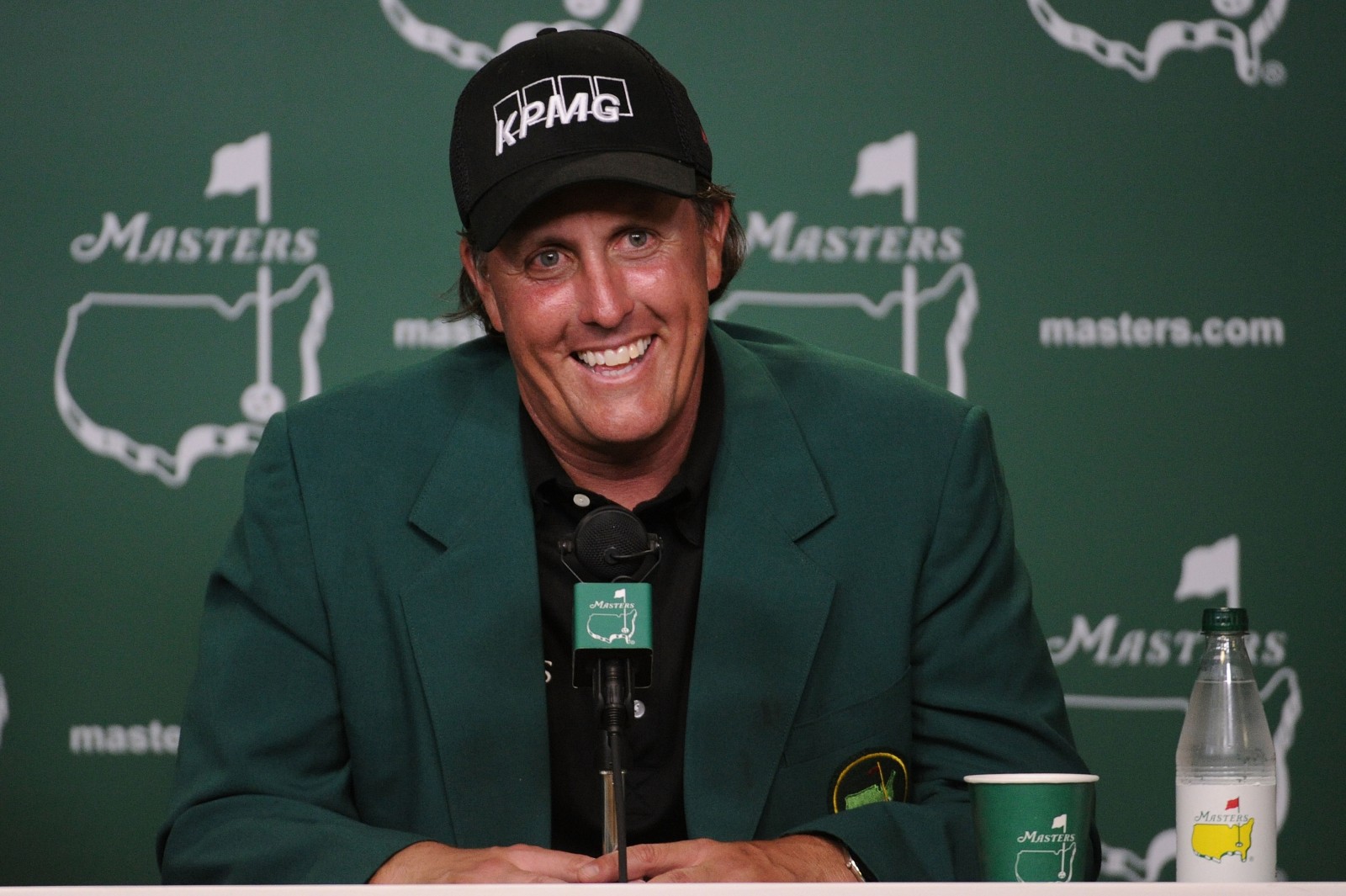 Phil Mickelson has appeared in 26 Masters tournaments. He has won three green jackets and a lot of money for his performances. In total, Mickelson has won $7,897,437 as he enters the 2019 edition.

He has the chance to increase his Masters winnings significantly. This year’s tournament has a prize purse of $11m. The winner will take home a little less than $2m.

In the early 1930s, Bobby Jones and Clifford Roberts acquired 365-acres of property in Augusta. The duo set about clearing the land and building a golf course. The location would become Augusta National which opened in 1933.

Tom Weiskopf, Tommy Nakajima, and Sergio Garcia share the record for the worst score on a single hole. Weiskopf achieved the dishonourable feat in 1980 courtesy of a poor outing on the 12th hole. He hit five balls into Rae’s Creek.

Nakajima’s score occurred on the 13thhole two years prior. The hole was incredibly unlucky for Nakajima, who was penalised when he dropped his club in the water while handing it to his caddie. Garcia joined the exclusive club in 2018 with a 13 of his own.

Get Golfing finalists battle it out for prized Le Touquet spots

4 December 2020
Get Golfing, the owner of eight clubs across the south, has just completed the regional finals of its Society Masters events, where…Read More

3 December 2020
Andy Sullivan cruised into a three-shot lead at the halfway point of the Golf in Dubai Championship, where the Englishman’s 17 under…Read More

GOLF IN SOCIETY: KEEPING MENTAL HEALTH AT THE TOP OF THE AGENDA

3 December 2020
Among the many organisations whose work has suffered during the current global pandemic is Golf in Society, a social enterprise set up…Read More
View More

5 October 2020
After turning 40 in July, Justin Rose is committed to getting his game back on track after enduring the longest period without…Read More

5 October 2020
Georgia Hall, the poster girl for British golf since winning the Women’s Open at Royal Lytham in 2018, talks about winning her…Read More

5 October 2020
With four PGA Tour wins to his awkward-to-pronounce name, two FedEx Cup runner’s up finishes, and an enviable record in the Majors,…Read More
View More