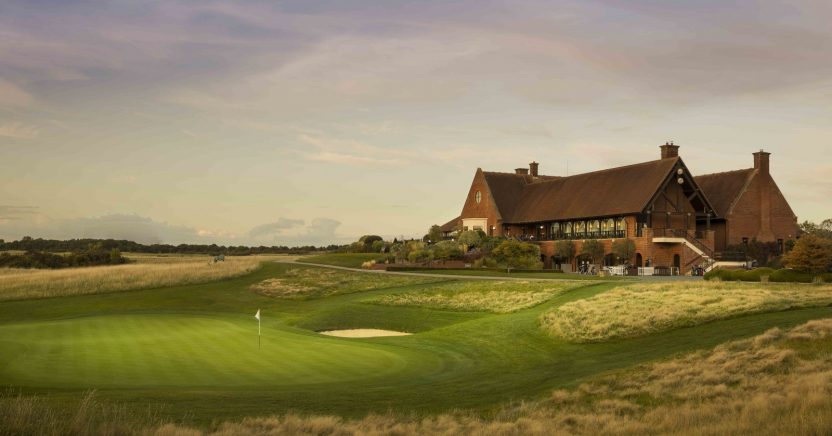 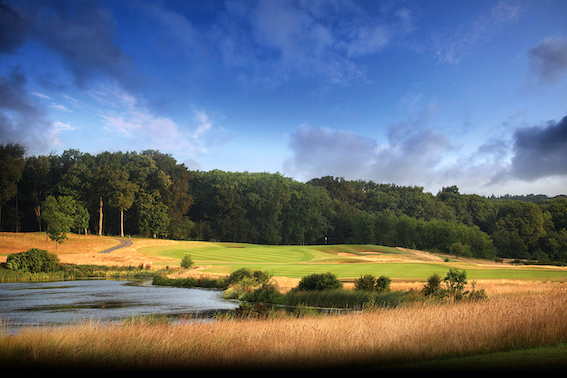 The Jack Nicklaus-designed Heritage Course will play host to the historic national open for the first time.

London Golf Club boasts a rich history of hosting elite professional events, beginning in 2008 with the first of two back-to-back editions of the European Open at the Kent venue, while in 2014, the club’s International Course hosted the Volvo World Match Play.

The Brands Hatch-based club has also been a popular stop on the Legends Tour in years past, hosting the 2018 and 2019 editions of the Staysure PGA Seniors Championship.

“We are delighted to be returning to London Golf Club later this year for the English Open,” said Keith Pelley, Chief Executive Officer of the European Tour. “We have enjoyed a long-standing relationship with the club, which was strengthened further when it became our very first European Tour Destination in 2010. “The London Club has been a popular venue among our players in the past and I am sure will be again in August for the final tournament of our UK Swing, following the preceding events in Wales, Northern Ireland and Scotland.”

Stephen Follett, Chief Executive of London Golf Club, said: “The entire team at London Golf Club are delighted to be hosting the English Open this year on our Heritage Course. Our courses have played host to many events throughout our club’s history, and we look forward to testing the Heritage against some of the best players in the game. It will be a joy to welcome everyone in August for what will certainly be a great show of championship golf.”

Under the UK government’s planned relaxation of Covid restrictions, spectators are expected to be allowed in to watch the action in August. For details about tickets, visit www.europeantour.com.