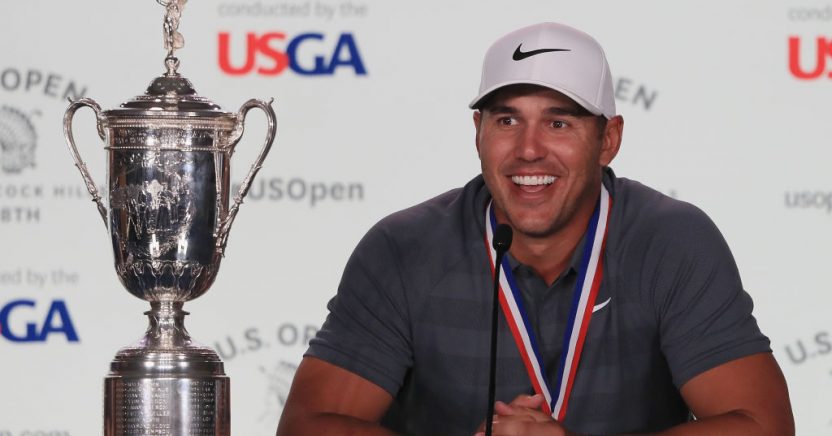 Koepka to miss US Open due to ongoing injury
News

Four-time major winner Brooks Koepka has pulled out of next week’s US Open at Winged Foot because of injury.

Koepka has not played since he missed the cut at the Wyndham Championship in August. The 30-year-old American began 2020 as world number one, but has slipped to eighth in the rankings having had hip and knee problems all season.

“I’m looking forward to getting healthy and competing at 100% again very soon,” he wrote on Twitter.