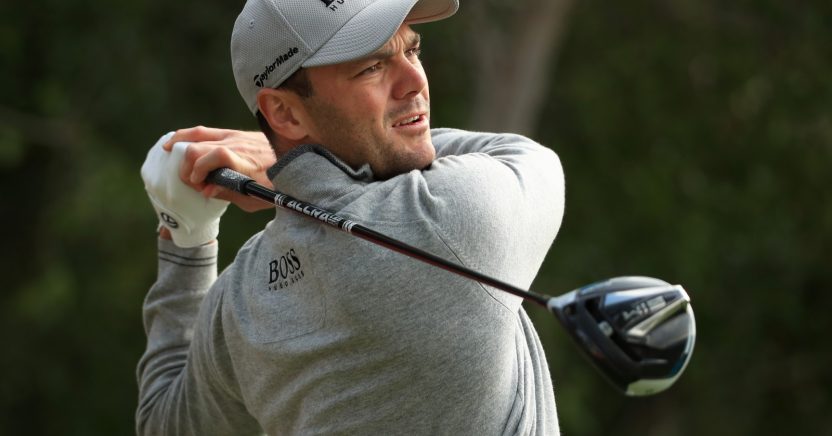 Former world No.1 Martin Kaymer will tee it up in the Oman Open for the first time in his career when play gets underway at Al Mouj Golf from February 27 – March 1.

The 35-year-old winner of the 2010 US PGA Championship and 2014 US Open has a superb record in the Middle East, and despite not collecting a piece of silverware since that second Major title at Pinehurst six years ago, Kaymer is confident after making a solid start to his 2020 campaign.

“I think as long as I follow a plan, winning again is just a matter of time,” said Kaymer, who is currently ranked 106th in the world.  “At the end of 2019 I sat down with my coach and we talked about the things that didn’t work out and the things that did, and I need to elevate my game.” 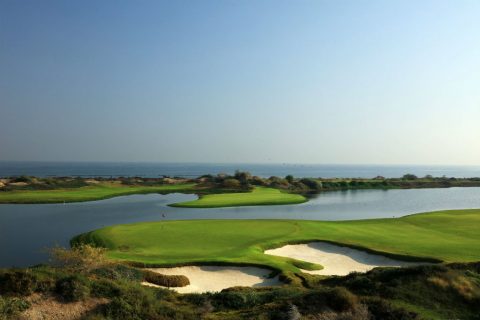 Next week’s Oman Open is being held at Al Mouj

Kaymer, a three-time winner at the Abu Dhabi HSBC Championship, began this year with a share of eighth place in Abu Dhabi and then posted back-to-back top-20s at the Dubai Desert Classic and the Saudi International, where a final round 65 propelled him up the leaderboard.

“I feel really close because I have a plan now,” he said. “The last two or three years, I didn’t really have a plan of what I wanted to do, where I wanted to be or where I thought my golf should be. I changed a few things over the winter with my driving because I was never happy the way I drove the ball. It was straight, but it was never long enough to compete at the big events. If you look at the stats these days, the guys are hitting it with 300 yards of carry, so I needed to change something. I did that and I’m very happy the way I’m driving it right now.

Kaymer is also hoping another change can start to bear fruit after he became reunited with his old caddie, Scotland’s Craig Connelly, the man who carried his bag during those two Major victories.

“It’s great to have ‘wee man’ back on the bag,” said Kaymer. “I feel like I’m back in a comfort zone with Craig, and it’s important in my career now to find that comfort zone. You need people around you who know you and keep you in a good place – and that’s what Craig brings.”

This year’s Oman Open is the third staging of the event at Al Mouj Golf and players will compete for a prize fund of $1.75m.