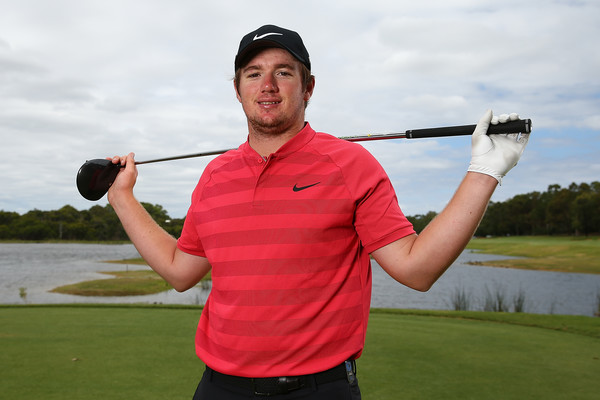 England’s Sam Horsfield will miss this week’s US Open at Winged Foot, after testing positive for Covid-19. The 24-year-old returned a negative test last week, but tested positive after arriving in New York for the second men’s major of 2020.

Horsfield qualified for the US Open by winning two of the six events that made up the European Tour’s UK series.

American Scottie Scheffler, 24, has also withdrawn from the tournament after a positive test. Horsfield and Scheffler, who are both asymptomatic, have been replaced in the field by Rory Sabbatini and Branden Grace respectively.

Grace missed the year’s first major, the US PGA Championship, in August after he tested positive midway through the Barracuda Championship. The field of 144 will be the smallest at a US Open since 1932.