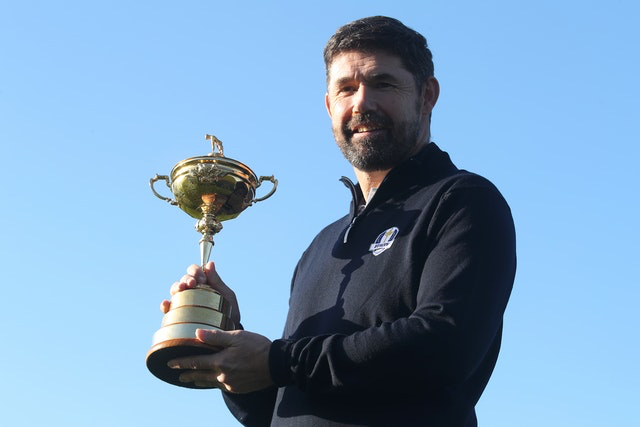 Europe successfully defeated the United States in 2018 to regain the Ryder Cup with a dominant performance Le Golf National. Since then, Padraig Harrington has taken the reins from Thomas Bjorn and is tasked with ensuring the trophy remains in European hands.

Harrington has a potent line-up at his disposal to take on the United States. Jon Rahm is in the form of his life after breaking his major duck at the US Open. Rory McIlroy has found a level of consistency on the course in 2021, although success in the majors has eluded him in the first three championships. Tyrell Hatton and Tommy Fleetwood are more or less guaranteed a spot in the side due to their haul on the points’ list. However, there are a number of places that remain in the balance for a European side that are underdogs at 33/20 in the Space Casino betting odds for the Ryder Cup.

Harrington could be faced with the prospect of fielding a number of rookies due to the performances of Ryder Cup veterans over the course of the campaign. Bernd Wiesberger is a standout on the tour this term and has been a model of consistency at events around the continent. He won the Made in Denmark at Himmerland with a fine performance to finish 21-under for the competition and has since backed that up with a solid outing at the BMW Invitational placing in fifth.

However, the Austrian has been underwhelming at the majors this term, failing to make the cut at The PGA Championship and the US Open, while he finished in tied-40th at The Masters. Those performances in the States will give Harrington cause for concern, but if Weisberger makes the line-up, he will be there on merit and form ahead players that have struggled in 2021.

Francesco Molinari was sensational for Europe in 2018, winning all five of his matches. The Italian was a major thorn in the side of the Americans, nailing clutch putts and forming a devastating partnership with Tommy Fleetwood. However, Molinari is in a battle to secure his spot in the side as he has slipped down the points standings, and it will take a drastic improvement for him to qualify on performance alone. Therefore, the Italian would need to use a wildcard spot.

Harrington has already confirmed that Sergio Garcia and Ian Poulter are among the top contenders for wildcard places, which would leave only one slot available. Henrik Stenson would provide direct competition for Molinari for the final spot in the team. Even Justin Rose is not guaranteed to earn an automatic place, which would leave Harrington with a massive selection headache.

On one hand, it’s good problem to have, but Harrington will be determined to stock his side with experience, especially considering the competition is being held in the States. Even the best Europeans have folded under the pressure when playing in hostile territory. To ensure that the Ryder Cup remains in European hands Harrington must nail his selection on all 12 players. The Irishman cannot afford any weak links in the ranks in their bid to retain the crown and record another monumental triumph in the States.