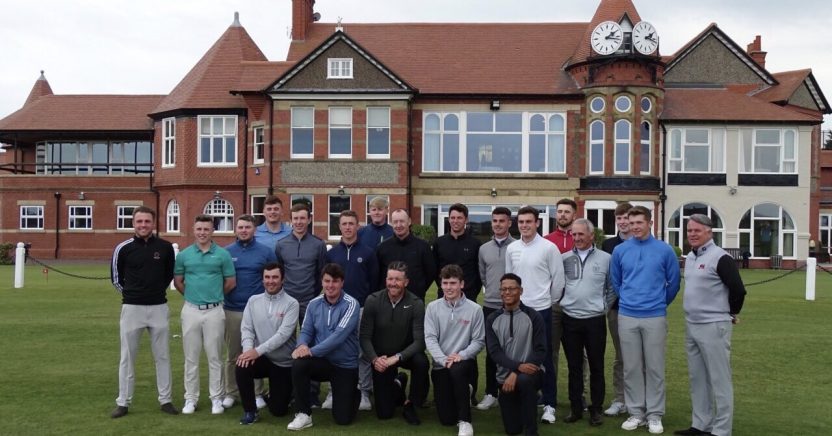 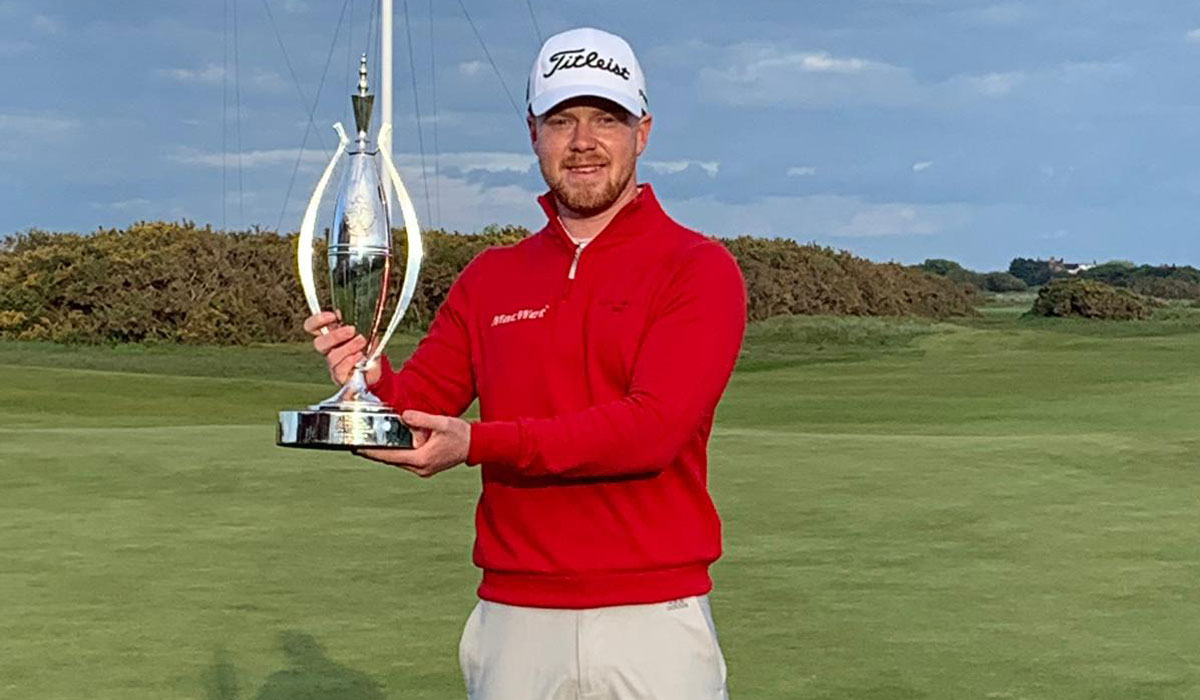 The R&A has announced a revised squad of 16 players who are in contention for the Great Britain and Ireland team to play against America in September’s Walker Cup match at Royal Liverpool.

The players will gather at Hoylake today and tomorrow (July 23/24) for practice sessions ahead of the biennial encounter being played on September 7-8.

The changes made by GB&I captain Craig Watson to the initial squad of 26 players selected in April include call ups for English trio Matty Lamb, David Langley and Joshua McMahon.

GB&I captain Craig Watson said: “We have monitored results of the players originally selected since we last got together as a squad, while also keeping an eye on the performances of other players not included. We have brought in three new players who have had encouraging results in recent events and we look forward to working with them and the other players when we meet up at Royal Liverpool this week.”

McMahon, 24, comes into contention for selection after winning the Lytham Trophy in May, while Lamb and Langley have recorded encouraging results over the summer months.

The players selected for the GB&I squad are: