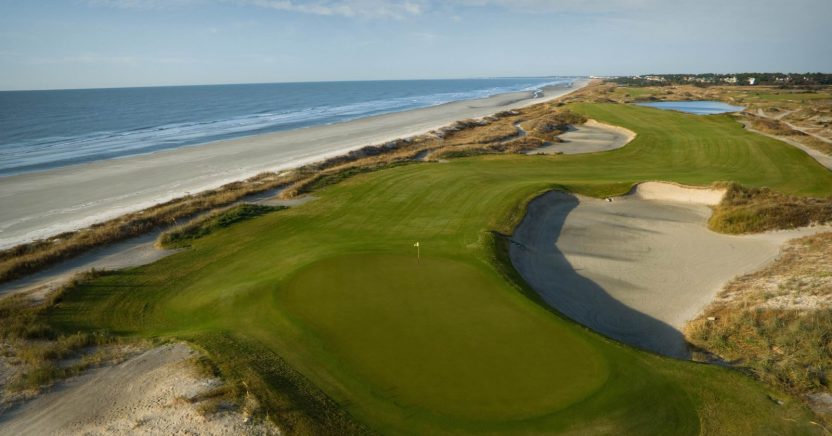 The PGA of America has announced that a limited number of fans will be able to attend the 2021 PGA Championship, which is due to be played on the Ocean Course at Kiawah Island, South Carolina, from May 20-23.

In all, 10,000 fans will be allowed through the gates each day. The PGA Tour has largely played behind closed doors this season, although 5,000 spectators a day were allowed to watch the action at this month’s Phoenix Open in Arizona.

The decision to let fans return in larger numbers to watch the PGA Championship was made by the PGA of America in conjunction with the state of South Carolina, MUSC Health and the Centres for Disease Control and Prevention.

A limited number of spectators are also expected to attend the Masters, which begins at Augusta on April 8. They will largely consist of members of Augusta National, player’s families and sponsors invites, although the precise number has yet to be announced.

The Open Championship, which takes place at Royal St George’s in July, is also hopeful of being able to invite fans back. According to the roadmap out of lockdown issued by the UK government on February 22, the UK is expected to drop all social distancing measures by June 21, opening the door for large scale outdoor sporting events to be held with fans, possibly up to 10,000 per day.