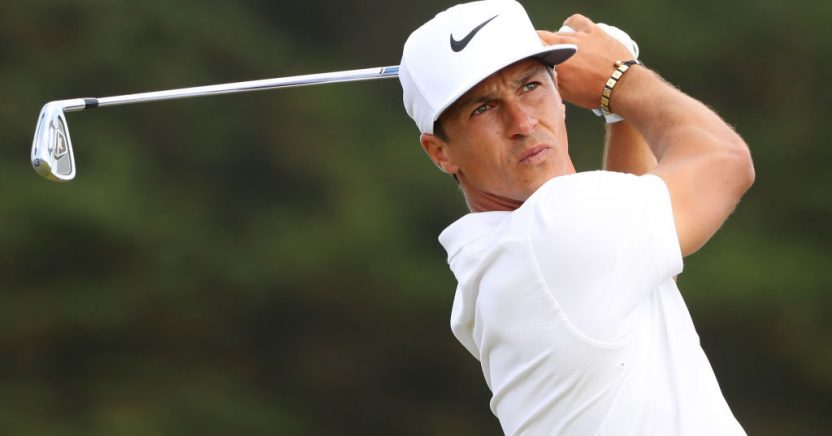 The European Tour has lifted the suspension imposed on Ryder Cup player Thorbjørn Olesen after court proceedings involving the Dane were delayed until December 2021.

Olesen had faced spending more than two years away from the European Tour. Now, he could appear in its resumption event, the British Masters at Close House, later this month.

Olesen was suspended from the Tour on August 6 last year. He had been charged with three offences, including sexual assault and being drunk on an aircraft, after taking a flight from Nashville to London following the conclusion of a World Golf Championship the previous month. The 30-year-old informed Isleworth crown court of his intention to plead not guilty to all charges but the Tour deemed it “inappropriate” for Olesen to appear in events.

At a hearing last month, Olesen’s trial – originally due to take place in May – was scheduled for December 6, 2021 because of delays associated with the coronavirus pandemic. Talks subsequently took place between Olesen’s representatives and the European Tour.

In a statement, the Tour said: “Due to this significant and unparalleled delay in the legal process, the European Tour has agreed that his suspension be lifted with immediate effect, allowing him to compete while he continues to contest the case. This will be reviewed following the conclusion of the legal process, but as this is an ongoing legal matter the European Tour will be making no further comment at this time.”