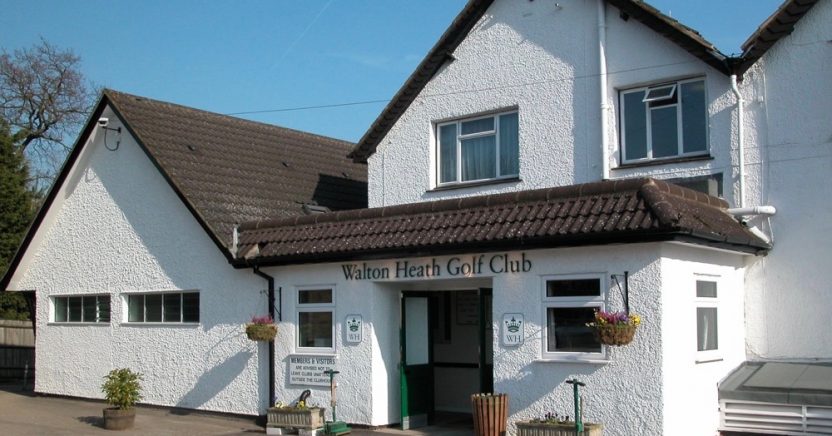 Walton Heath Golf Club in Surrey has been refused permission to build a new clubhouse on protected heathland.

The club was also denied permission to demolish its existing clubhouse and build 13 homes on that site to fund the new base.

The proposed new clubhouse would have overlooked the course and removed the need for golfers to cross the busy B3032 Dorking Road. 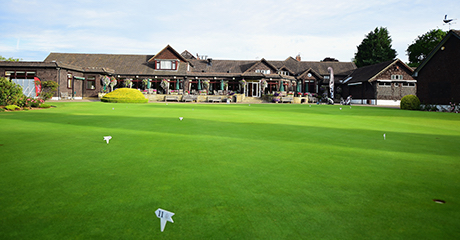 The two planning applications encompassed a new glass-fronted clubhouse with staff accommodation, an artisans’ clubhouse, 171-space car park and access road on the heath, plus three detached houses and 10 flats on the site of the current base.

The council turned the applications down on the basis that they were not considered appropriate for green belt land, and that the new clubhouse would have ‘significant harmful impact on the openness of the site and would result in encroachment onto open green belt land and urban sprawl’, and would cause ‘further habitat fragmentation of the woodland’.

Speaking after the planning decision went against the club, Walton Heath’s chairman, Dr Alastair Wells, said: “We are naturally disappointed that our applications to build a modern clubhouse on the Heath and establish new housing on the existing site have been rejected. We believe this proposed development would benefit both the golfing community and everyone who uses and enjoys walking on the Heath, with the additional built-in safety feature of removing the need to cross the busy Dorking Road.

“We will take time to reflect on the decision by Reigate and Banstead Borough Council. As a members club, we will consult with the membership before deciding on the next course of action.”