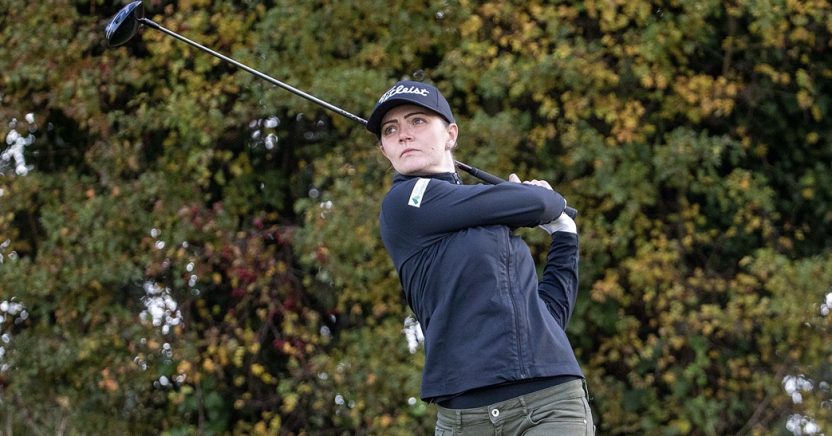 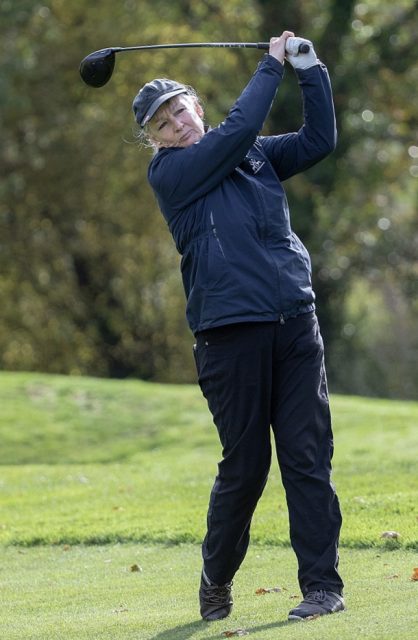 Kent golf pro Keely Chiericato (pictured above) won the 2020 WPGA One-Day Series Order of Merit, but Catherine Panton-Lewis rolled back the years to deny her a double celebration.

In what was the final event of the series held at Wrotham Heath Golf Club in Kent, the pair tied-first after posting one-over-par rounds of 73. As a result, Chiericato earned enough points to replace the London Golf Club’s Anna Smith at the top of the Order of Merit and win it for the second time in three years.

Reflecting on her success in a campaign truncated by the Coronavirus pandemic, Chiericato said: “It’s been a strange year for everyone so it’s been very nice just to compete. I’m grateful we’ve been able to play and thanks are due to all the golf clubs that have allowed us to run the competition. It means a lot for us to be able to play and I’ve thoroughly enjoyed competing.”

One thing the 29-year-old has not enjoyed, however, is having to putt with the flagstick in situ to adhere to precautions designed to curb the spread of the virus.  “I missed a few short putts today and I haven’t got used to putting with the flagstick in,” added Chiericato who represents Manston Golf Centre in Kent. “It’s still playing with my mind but overall I’ve played some good golf this year. I’m happy with the way I’ve been hitting the ball and, also, how I’ve been putting.”

One of the errant putts came at the par-three 17th, when Chiericato miscued from three feet. A birdie there would have given her outright victory but that would have been harsh on Panton-Lewis.

Showing the consistency that earned her 14 victories on the Ladies European Tour, the 65-year-old from The Berkshire Club, Ascot, recorded 17 pars and just one bogey. Not that that surprised PGA Captain-elect Sarah Bennett who was also in the field.

“The course, which was in superb condition, is made for Catherine,” she said. “Accuracy is essential and Catherine plays as though she has the ball on a length of string.”

The final Order of Merit is accessible here