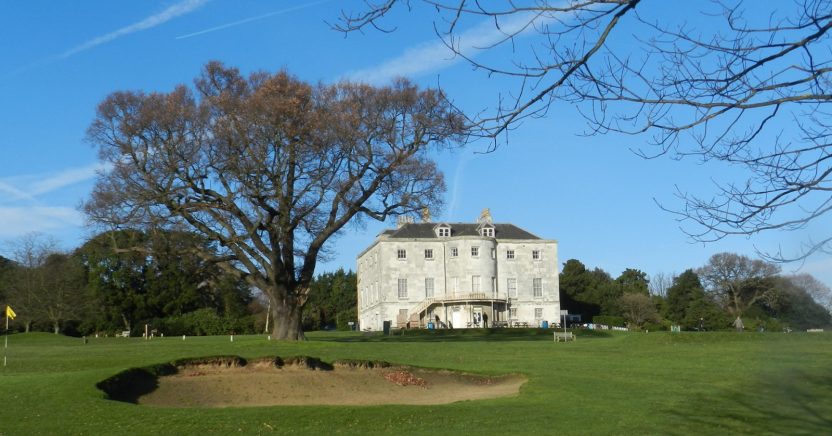 Any final hope that Beckenham Place Park Golf Course would earn a last-minute reprieve from permanent closure was dealt a death blow this week, following the announcement that the Heritage Lottery Fund has given a £4.9 million grant for Lewisham Council to redevelop the site of the course for other public amenities.

Beckenham Place Park Golf Course was founded in 1908, and was the first public golf course in England, and the only public course in central London. It was closed by Lewisham Council on October 31, ahead of proposed improvements to the park using Heritage Lottery Fund money, which was finally secured on December 14.

Proposals for activities to replace the golf course, which took up one-third of the overall size of the park, include a 5km cross-country course, a BMX track, skate park, and an adventure playground. 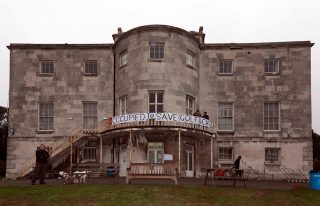 Shortly after the course closed on October 31, local campaign group ‘Lewisham People before Profit’ occupied the golf course and the clubhouse for 24 hours in protest against its closure. The campaigners offered people the chance to have a free round of golf and ran a free community café on the steps of the manor house. Campaigners said that a petition signed by over 8,000 local residents to retain the golf facilities were ignored by the council. 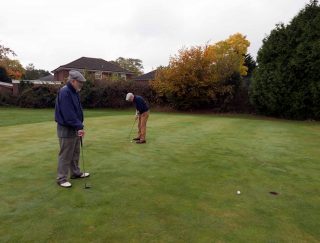 Golfers took to the course for one last time on November 3, although there were no flags to aim at

People Before Profit spokesman Raymond Woolford said: “We are questioning the view that the golf course was not popular, and that people did not support it. The consultation on this was not fair, as it did not ask if people would like the golf course to stay open. The occupation was not just about the golf course, we also want to raise the issue that parks in inner London are not protected in the same way as those in outer London which form part of the Green Belt.” 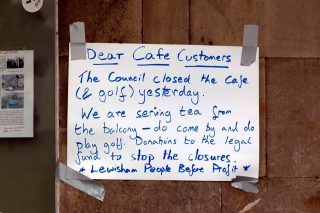 The Parliamentary Golf Group (PGG), which was formed earlier this year to raise issues surrounding golf, expressed its ‘extreme disappointment’ at the closure of the course and the way the discussion process was handled by Lewisham Council. Members of the PGG visited the course in July to show their support for those campaigning to keep it open, and also wrote at length to Lewisham Council, and specifically the Mayor of Lewisham and Mayor of London, asking them to reconsider the plans.

Group chairman and MP for Lincoln, Karl McCartney, said: “I was disappointed that previously Lewisham Council had taken the decision to close Beckenham Place Park Golf Course as part of their proposed, but untested, plans to regenerate the park, using Heritage Lottery Fund money. Lewisham Council was clearly not as transparent or open as they could have been throughout the process, and the consultation that was made was inadequate.”

He added: “Most disappointing were the council’s attempts to seek to explain the arguments of the PGG as misinformed and of a minority, when this clearly and demonstrably was not the case. It is saddening that the course has already been closed, preventing access to the sport to those who cannot afford or access it at private, or other proprietary courses. Yesterday’s announcement from the HLF shows that the powers that be are happy to ignore the current users and to follow the desires of a small clique of Lewisham’s politicians, who remarkably wish to be seen as some modern day Capability Brown, reconstituting a landed gentry country park it seems, that cannot sit comfortably with their socialist ideals.”