Ante-Post Betting on Golf: Worth It? Or a Shot in the Dark? - Golf News | Golf Magazine 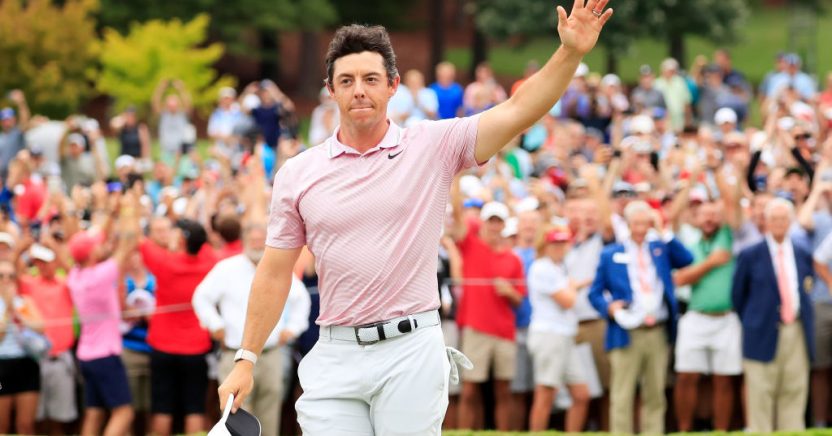 Ante-Post Betting on Golf: Worth It? Or a Shot in the Dark?
News

Before a high-profile horse racing event, such as the Grand National, you will often hear pundits and racing experts talk about their ante-post bets on a particular event. A quick example: Tiger Roll went off as the 5/1 favourite when the horse won its second Grand National in 2019. A few months beforehand, the horse could easily found at 20/1 with major bookmakers.

It’s an intriguing exercise in betting, and serious horse racing punters treat it as something as an art form – a chance to really trump the bookies. It can be rewarding, for sure, but it also carries some risks: What if the horse gets injured in the months after the ante-post bet is placed? What if the odds on the horse go up instead of down? But for the proficient ante-post bettors those risks are worth the potential rewards.

The question, then: Can the same principles be applied to golf betting? Can we, for example, look at the latest golf betting odds for the rescheduled Masters in November and pinpoint value bets that won’t be available in the late autumn? For reasons we will outline below, it’s not an easy question to answer with a simple yes or no.

Price fluctuations in golf aren’t always going to be as stark as they are in horse racing. For example, Rory McIlroy is the current favourite for the Masters, coming in at 6/1 with MansionBet. The Northern Irishman could see a change in form over the coming months, and that could impact his price. But the differences will be much subtle than with horse racing. Nothing short of McIlroy losing an arm would be enough to put his price above, say, 20/1. That’s just the way golf betting works.

But we can make an argument that further down the betting markets is where the ante-post betting strategy may work a little better. Specifically, it’s about looking at unknown quantities, and then backing them to shine over the months leading up to an event. For example, young players like Bryson DeChambeau (28/1), Collin Morikawa (55/1) and Matthew Wolff (150/1) could all see their 2020 Masters odds drop considerably if they continue to on the current trajectories of their promising careers. We aren’t saying young Wolff will suddenly have the game to win at Augusta come November, but he could certainly be closer than where bookmakers have placed him today.

But there are other considerations to take into account. If you were to back a player like Matt Kuchar today, you’d find a price of around 50/1. Kuchar has finished in the top eight places four times in the last seven Masters tournaments, and his consistency down the years has made him a popular selection for golf punters in each-way betting markets. However, we run into a problem here. If we wanted to back Kuchar each-way for the Masters today, we would probably get paid if he finished in the top five. Closer to the tournament, though, that might be extended to seven or eight, or even ten places, depending on the bookmaker. That could make all the difference for someone like Kuchar who tends to grind out those top 10 finishes. 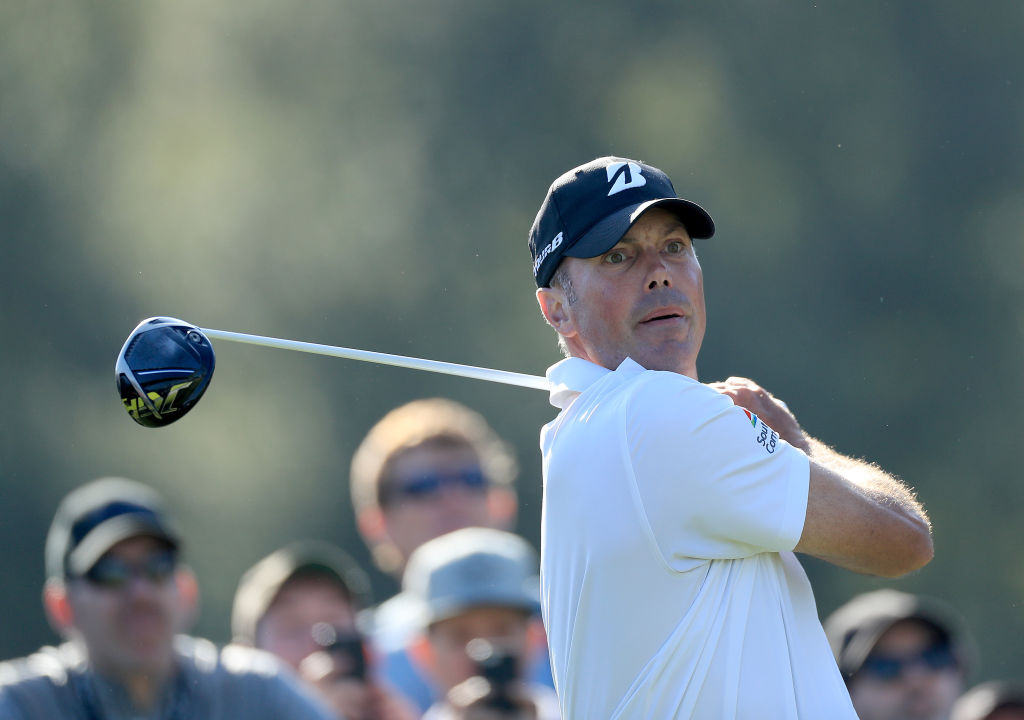 Overall, the general rule is to avoid backing the top players in the ante-post markets. With someone like McIlroy, you can almost guarantee that the price will not drop any further before the Masters gets underway in November. 6/1 is a low price for any golfer to win a Major, but it is also reflective of his supreme form in 2020. It’s unlikely to get much smaller. However, if there are some underrated players, for whom the odds look a bit inflated, then it might be worth putting down a few quid to see if it bears fruit. Be aware, though, that bookies will almost always extend the each-way markets as a promotional exercise closer to the event, especially for the Majors.