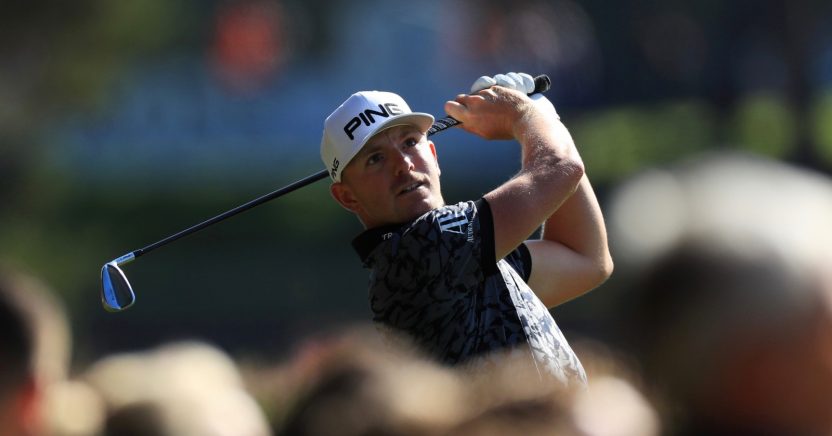 Wallace to the fore at Wentworth as McIlroy stumbles
Featured News

Rory McIlroy posted a four-over 76 to finish 11 shots behind first round leader Matt Wallace at the BMW PGA Championship at Wentworth.

The Northern Irishman was three under after five holes, but struggled on the back nine to come home in 42. The round was McIlroy’s worst since a 79 in the first round of The Open at Royal Portrush, where he missed the cut. 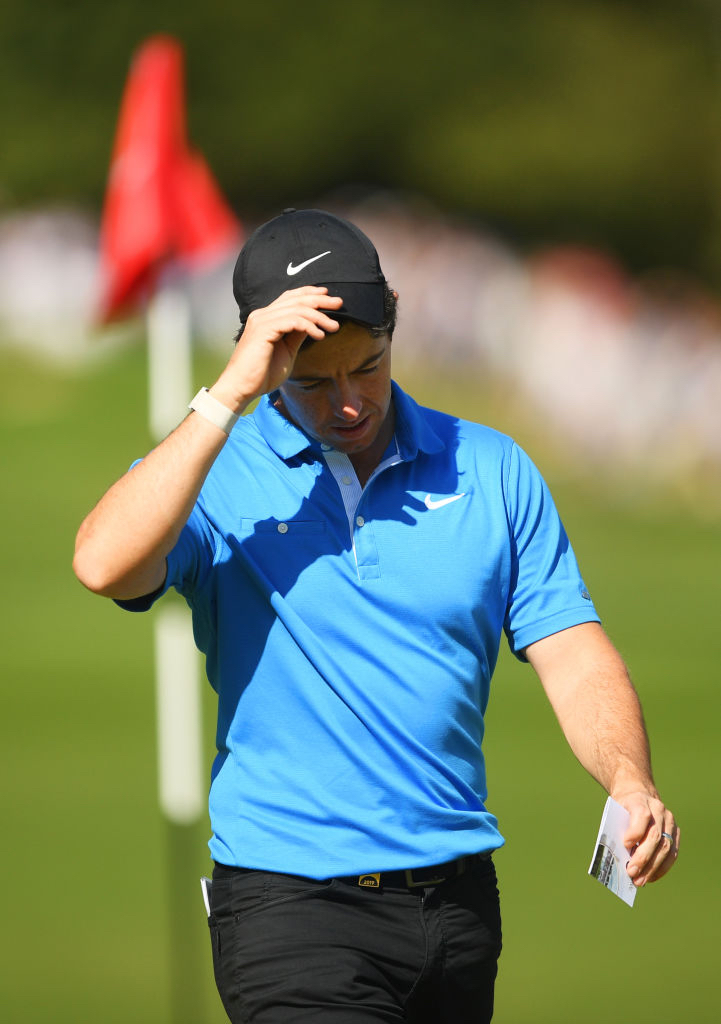 Tough day at the office: Rory McIlroy slumped to an opening round of 76 after dropping three shots in the final two holes at Wentworth

Wallace fired a flawless 65, with five birdies and an eagle, to lead Henrik Stenson and Jon Rahm by one shot, with Justin Rose one shot further back in what is shaping up to be a quality leaderboard.

Speaking after his round, Wallace said: “I played the first seven or eight holes as good as I possibly could and showed my all-round game by grinding out the last few holes. I’m very happy. Whenever you can get off to a start like that it builds your confidence. I’ve played the West course plenty of times before coming into this week, and I feel comfortable here. It always helps when your game’s in shape, as well.”

Danny Willett hit a bogey-free 68 to join eight other players on four-under, including Paul Casey, whose round ended poorly after carding at double-bogey seven at the last after finding water from the back bunker.

Defending champion Francesco Molinari is five shots off the lead after he birdied three of the final five holes in his three-under round of 69.

McIlroy, the pre-tournament favorite following his FedEx Cup win, had an eagle at the fourth and birdie at the fifth, but things unravelled spectacularly from there as he dropped three shots in a row from the eighth.

Standing on the 17th tee at one-over, the 30-year-old still had Wentworth’s famous two closing par-fives to try to salvage a score in red figures. Instead he lost balls off the tee at both holes to finish double bogey, bogey and return in 42 for his four-over score. He now faces an uphill battle on Friday to make the cut in what is the first qualifying event towards making the European team for the 2020 Ryder Cup at Whistling Straits in Wisconsin.