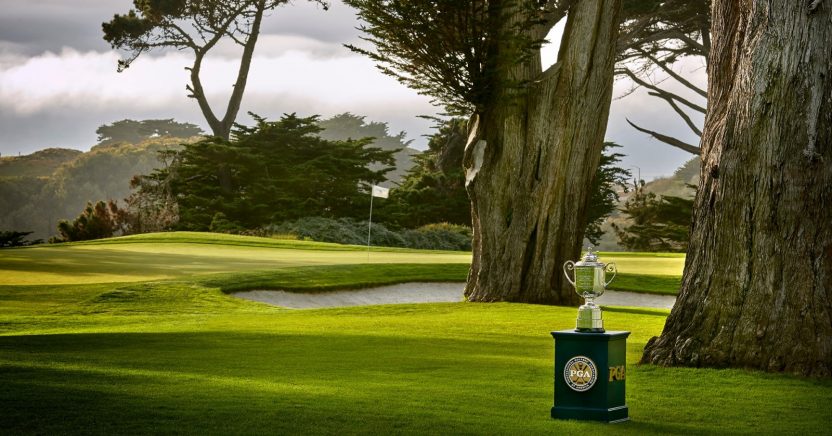 With no fans to cheer them on, and no ‘ooohs’ and ‘arrghs’, let alone shouts of ‘mashed potato’, following every shot, it will be an odd scenario when the world’s best players convene at Harding Park in San Francisco this week (August 6-9) to battle out for 2020’s first major championship.

That said, the winner will still be able to call themselves a Major champion, so expect the competition to be as fierce as ever.

Although it is the first-time host of a major championship, Harding Park is no stranger to top-flight competition, having staged the WGC Matchplay in 2005 and 2015, and the Presidents Cup in 2009. That means that it is far from being an unknown quantity to many of the world’s top players. Indeed, with Tiger Woods and Rory McIlroy winning those two WGC events, there is plenty of course form to go on if you look far enough back.

Measuring 7,234 yards and with a par of just 70, driving distance – and accuracy – is going to be key to a decent finish here. The scoring holes – namely a shortish par-five and another that should still be reachable; and the seventh and 16th, both of which are par fours which will likely be driveable at some stage – also play into the hands of those who gain their strokes off the tee. 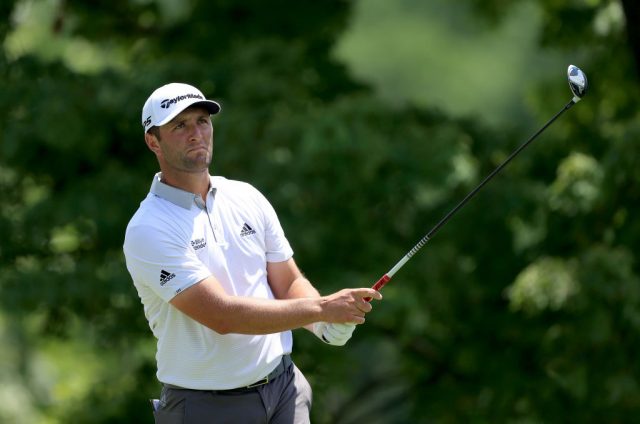 As things stand, last week’s WGC winner Justin Thomas – and new world no.1 – shares top billing with Brooks Koepka on most bookmakers’ lists at around 10/1. Anything less than double digits about both players is skinny, especially Thomas, while Koepka’s driver went missing when he needed it in Memphis last week so he’ll need to find that if he is to add to his already impressive tally of Majors.

McIlroy hasn’t enjoyed the best of comebacks since June’s restart, so his odds of 14-1 look fair. With a major to play for, the Northern Irishman’s competitive juices will be properly flowing, and with good course form his chances of winning a third PGA title look pretty solid. However, he’ll need to brush up on his approach play, which has been lamentable of late, even by his standards.

For my money, a more tempting option at this price is Jon Rahm. The swashbuckling Spaniard is a solid 16/1 chance to break his Major duck. Other than Dustin Johnson and Tiger Woods, there’s probably no finer record in this part of the world than Rahm’s. He secured his professional breakthrough at Torrey Pines, near San Diego (where he finished second in January) and was third behind Woodland at Pebble Beach last year. The 25-year-old has only played in 14 majors to date, but already has four top-10s to his name, so is definitely going in the right direction. One of the best ball strikers in the world, Rahm has an aggressive long game and a delicate touch on and around the greens that makes him match for almost every course on the circuit. Capable of reaching all but the longest par fives in two blows, and a decent performer on fast greens, his game is certainly well suited to Harding Park.

Big-hitting Bryson DeChambeau is sure to have his supporters after his recent win, but his chances are is less convincing in this stiffer company. He’s cut a frustrated figure during the two events he’s played since winning against a relatively weak field and can’t be fancied strongly at 14/1.

Further down the betting list, I like the look of South Korea’s Sungjae Im, who wouldn’t be rated a 40/1 chance were he American. The star of last year’s Presidents Cup for the International team, Im took 3.5 points from five matches as one of only two players to win their Sunday singles, in which he saw off Woodland. That came on the back of a brilliant rookie of the year in 2019. Now consistently performing at an extremely high level, and unlucky not to have won the Greenbrier, Im is only heading in one direction. Majors in 2020 might come too soon, but such is the momentum behind his rise that I expect he’ll tee off for this one having firmly established himself as a genuine title contender. 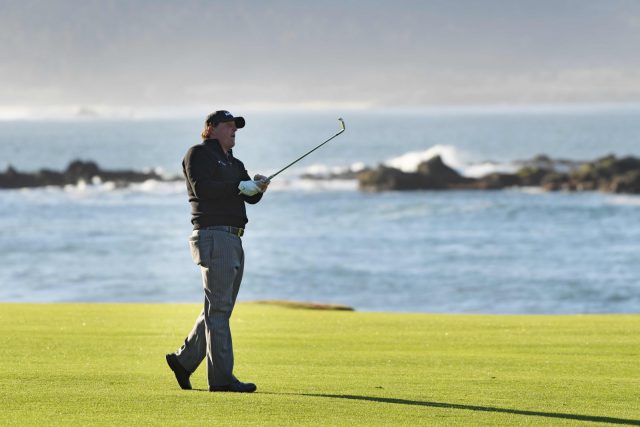 Lastly, it’s hard to ignore the chances of the 50-year-old Phil Mickelson, who belied his age to finish tied second last week and shows every sign of maturing like a fine wine. At 80-1 he must be worth an each-way punt for a top-six finish. He played fairly well here in 2005, and then won 4.5 points at the aforementioned Presidents Cup, both times speaking fondly of the course. Like Tiger Woods, he’s a born-and-raised Californian with a strong record on the west coast, including five wins at Pebble Beach, three at Torrey Pines, and two at Riviera. He can hit his butter-cut fades off the tee here and if he can bring the form he showed in Memphis last week, where he drove it well, hit solid irons and made plenty of putts, he’s in with a decent shout for a player with such a fine, is somewhat distant, major record.

The star three-ball for the first two rounds is undoubtedly Woods, McIlroy and Thomas, but for the full list of tee times for Thursday and Friday, visit www.pga.com.