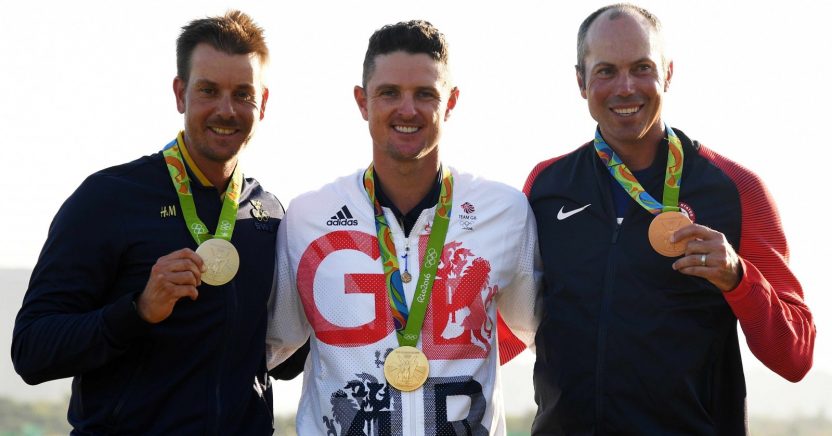 Japan’s Prime Minister Shinzo Abe said the International Olympic Committee had agreed to the delay. “I proposed to postpone for about a year and IOC president Thomas Bach responded with 100% agreement,” Abe said.

The 2020 Olympics were set to run from 24 July to 9 August. This is the first time an Olympic Games have been postponed.

The men’s and women’s Olympic golf events were due to take place at Kasumigaseki Country Club in Saitama from July 30 – August 8.