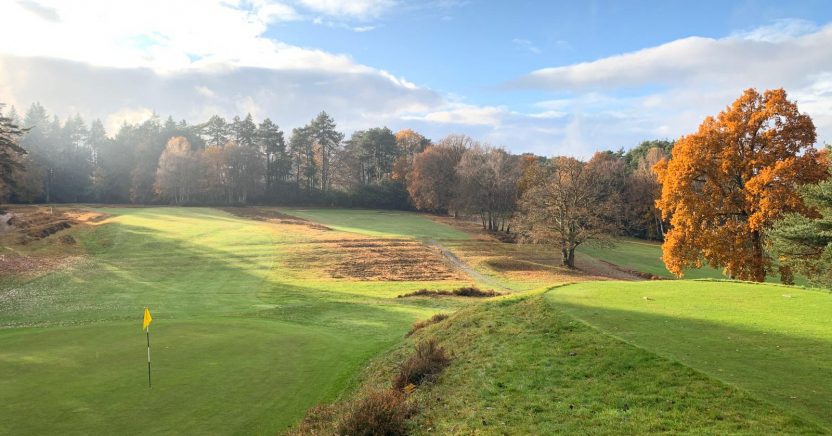 The new owners at Sunningdale Heath Golf Club in Berkshire have pledged to revitalise one of golf’s most intriguing and historic venues. And their plans are designed to attract younger golfers from both sexes to a club which, for nearly 100 years, only admitted female members.

The club has changed hands after a consortium led by PGA Professionals Kristian Baker and Tom Reid put a takeover proposal to the members – and won a landslide victory in the subsequent vote. The new owners have immediately set about implementing their plans, including a new all-inclusive family membership and more focus on the social side of life at the club.

The club’s new head chef, Greg Lewis – who has worked at multiple three Michelin-starred restaurants – aims to turn the club into a popular destination for fine dining as well as for golf, matching the new owners’ drive to provide a more premium-quality experience. 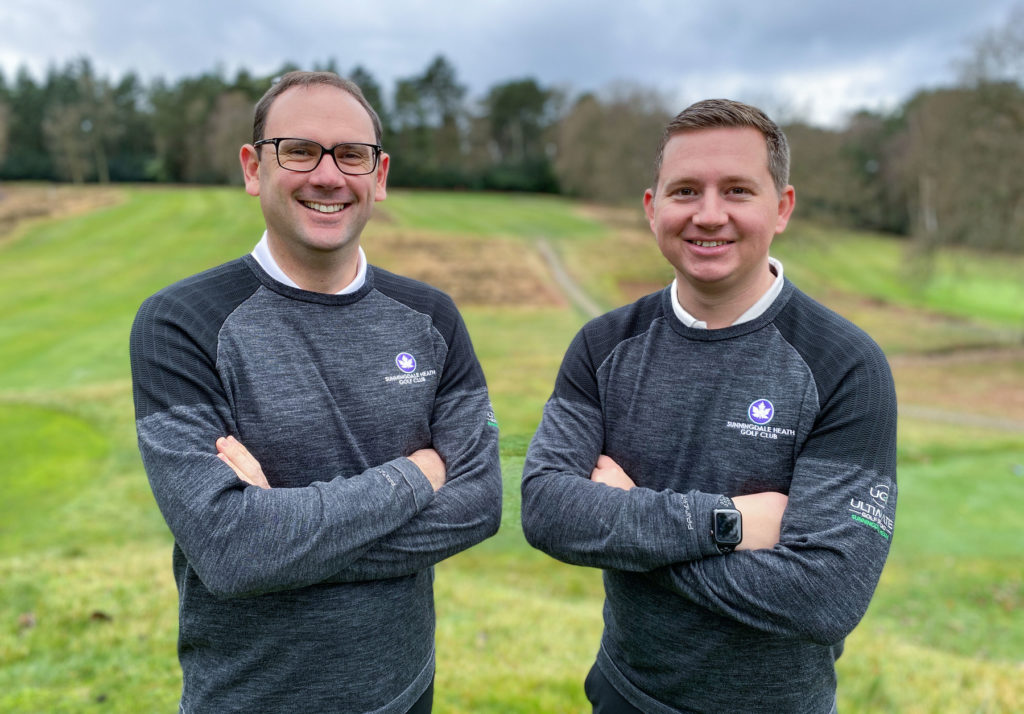 The club features an 18-hole course designed by Harry Colt that measures 3,705 yards, divided between 14 par 3s and four par 4s. Despite its compact size, the course is acknowledged as being a true test of golf. No hole is shorter than 138 yards, and men and women play from the same tees.

Its non-intimidating length also makes Sunningdale Heath the perfect starter golf course for beginners and children – as well as offering one of the quickest-possible 18-hole rounds for people in a hurry, which is a key factor for companies having a golf day.

Architects have already visited the club to discuss plans for upgrading the course, and an agronomist starts work in January to assist Head Greenkeeper Peter Tedder and his team in their goal to produce the club’s best-ever playing surfaces by summer 2020. The club also plans to create an international-class outdoor golf academy with a special focus on junior golf. The new facility will complement the club’s Ultimate Golf Studio indoor golf academy.

Tom Reid and Kristian Baker are recognised as two of the sport’s most celebrated coaches. Baker is a published author on the golf swing and frequent contributor to the UK’s top golf magazines, while Reid is recognised as one of world’s top 50 junior golf coaches, and has trained under David Leadbetter. He hosts a golf radio show and is part of Sky Sports’ golf coaching team. The pair met while working at The Wentworth Club, where both were based for many years.

Reid, who was senior teaching professional at Stoke Park immediately prior to his arrival at Sunningdale Heath, said: “Our target is to become known as the epitome of how golf clubs need to be in the future, with the best short golf course in the world. But we also aim to carve a reputation as being one of golf’s most inclusive places, as well as being known for our amazing training facilities. People can play here whether or not they are a member, and as soon as we took over we lost no time in taking steps to boost the number of youngsters who play here. Sunningdale Heath is already well-established as one of the UK’s key venues for schools golf.”

Baker added: “Because of the nature of our golf course, you can start a company golf day at Sunningdale Heath at 4pm, have a full event, and still be home by 10pm. You can still do a day’s work, and have a golf day too. People are always against the clock these days, so our unique course becomes more relevant as each year goes by. In fact, even though we are approaching our 120th anniversary, I would say that we are unusually well-placed to cater for how people live today.”

The club began as Sunningdale Ladies in 1902, when the captain of neighbouring Sunningdale Golf Club created a short course for lady golfers – his wife amongst them – on the beautiful heathland adjacent to the world-famous 36-hole club, home to many top tournaments. At first, only lady members’ husbands could join, and in 1932 the Queen Mother became the third female member of the royal family to become Captain of the club. After World War II the club relaxed its rules a little, allowing men to join as associate members before admitting them as full members in 2010. Although the club is now as popular among men as it is with women, the it is still proud to have one of the UK’s strongest female memberships.

“As we improve Sunningdale Heath we also plan to carry on leading the charge for women’s golf, which is enjoying rapid growth across the world,” said Reid.