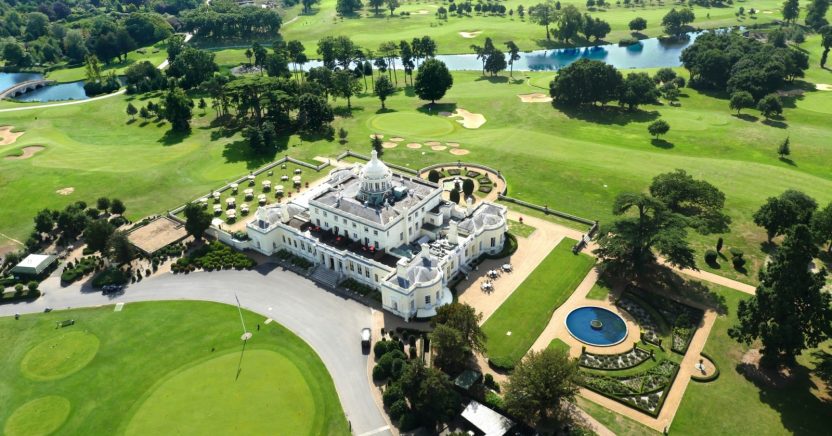 Stoke Park to close until 2023 for major refurbishment
Featured News

Stoke Park in Buckinghamshire is to close this summer for a period of up to two years as its new owners begin a wholescale renovation of the resort’s facilities.

Last month, Golf News reported the sale of the Stoke Poges-based resort for £57m to Reliance Industries, a multi-national conglomeration based in Mumbai that is owned by Indian businessman Mukesh Ambani.

Announcing the deal, a spokesperson for Reliance said that Stoke Park would remain a members’ club and that it would “look to enhance the sports and leisure facilities while fully complying with the planning guidelines and local regulations”. 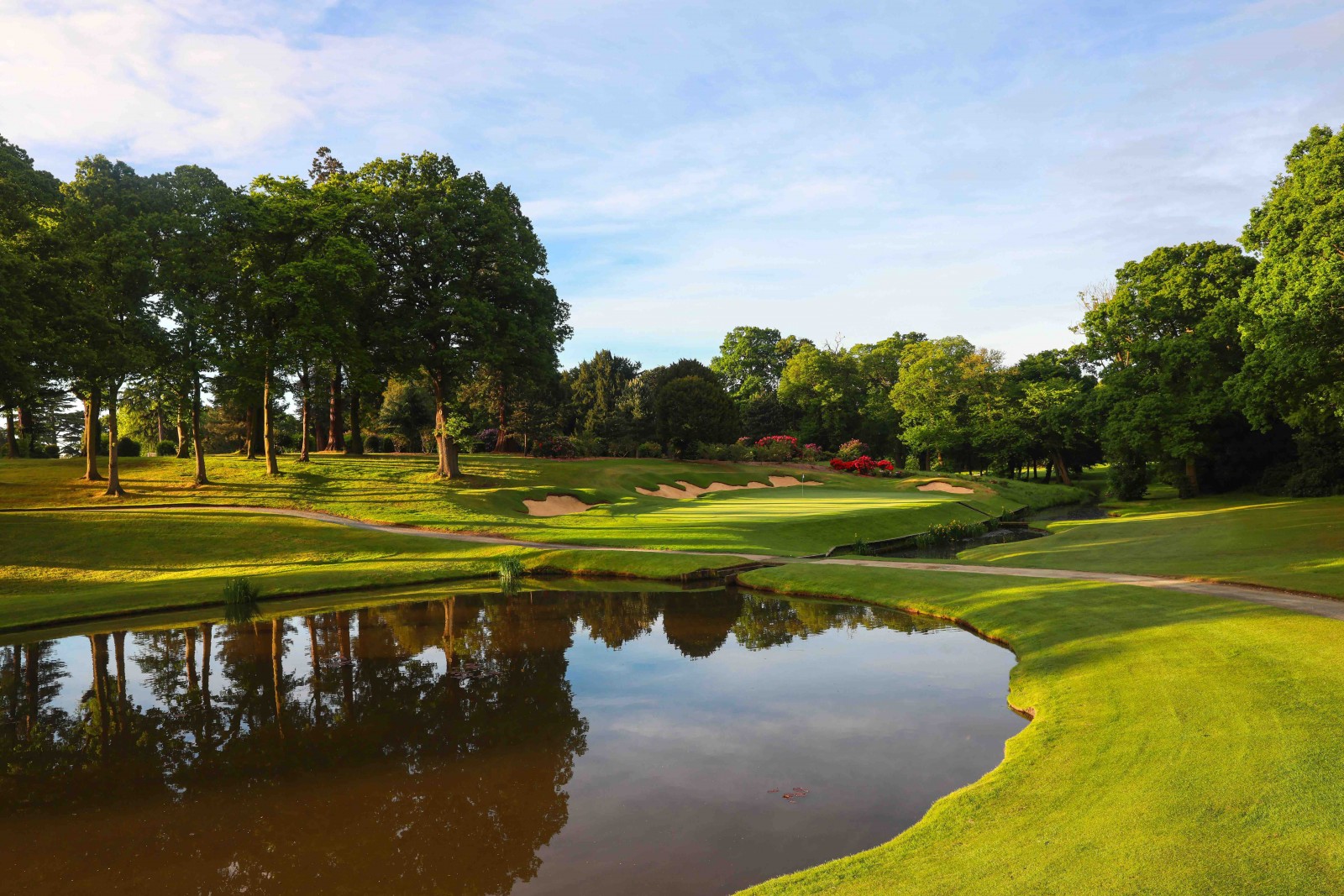 That plan is now being put into action, with renovation works on the hotel and health club set to start on August 2, while the golf club and the remainder of the 300-acre estate will close on October 18 to enable the completion of the resort’s 27-hole golf course. The timetable of the renovations means that the resort will not be re-opening until the summer of 2023 at the earliest.

All health and tennis club members have been given notice that their memberships will be terminated on July 31, which is the end of current membership year, which runs from July to July. Golfers will have their memberships suspended in October.

A spokesperson for Stoke Park said: “The new owners of Stoke Park, Reliance Industries, are making a major investment into the estate and are committed to preserving Stoke Park’s rich heritage. Reliance is honoured to be the fifth owners and custodians of Stoke Park since it became the first UK’s country club in 1908 and are committed to investing in its future and the local community. With every new owner comes a responsibility to progress and future-proof the success of the business and we plan on returning Stoke Park to its former glory.”

The club has recently signed a 10-year extension of The Boodles tennis event, which it will host once the renovations are complete and the resort re-opens.

The closure of the resort will result in a number of job losses across the estate, with staff numbers being scaled back accordingly.

A spokesperson for Stoke Park said: “The club will remain non-operational until the anticipated reopening in 2023, resulting in the business scaling down its workforce whilst the restoration takes place. Whilst it is never a good time to close, it is important to begin these works now so we can undertake the major restoration works planned in order to reopen for our members as soon as possible. Stoke Park will support outgoing staff members to ensure they are properly compensated for their dedicated service to the club. Reliance is committed to creating a significant number of jobs both during the restoration project phase and after the reopening.”

The club currently charges £4,500 for annual membership, but no details as to whether this figure will rise following the renovations have been given.