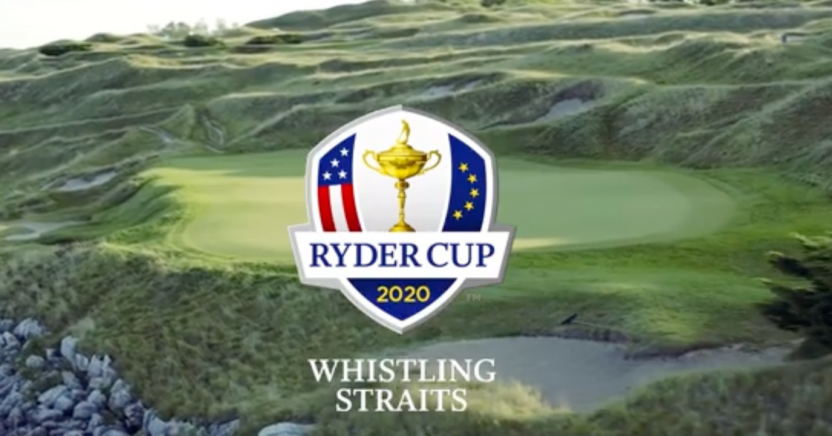 Ryder Cup set to be postponed until 2021
Featured News

Confirmation that the 2020 Ryder Cup, due to be held in September at Whistling Straits in America, will be postponed until 2021 is expected next week.

According to a report in The Guardian newspaper, talks between the PGA of America and the European Tour, which preside jointly over the Ryder Cup, and local government officials in Wisconsin, are now close to completion despite a public line of “no change” to existing arrangements.

Work on the construction of spectator grandstands at Whistling Straits, ordinarily well under way by now, is not believed to have started, which has further given rise to speculation that the event will no longer go ahead as scheduled.

As recently as last month hopes had been raised that the Ryder Cup could take place, with a plan to reduce crowd numbers to 25,000 being one of the possible measures to reduce the chances of the Coronavirus being spread, but that is not now thought viable given the level of positive Covid-19 cases across the entire US. Ongoing travel restrictions – such as quarantine – were also a factor.

The Ryder Cup will remain in odd years following the switch, as was the case before 9/11 led to a 12-month delay to its 2001 version. That Europe will wait until 2023 for a home Ryder Cup, when Italy will host the tournament. A knock-on benefit will arise for Adare Manor in Ireland, which will now be the Ryder Cup host in 2027 – 100 years on from the first official staging of the event. A delayed Irish Open could also fill this year’s Ryder Cup slot.

The change in date means there will be a potential clash between the Ryder Cup and the Presidents Cup in 2021, although it is believed likely that the latter, which is owned by the PGA Tour, will move to 2022.