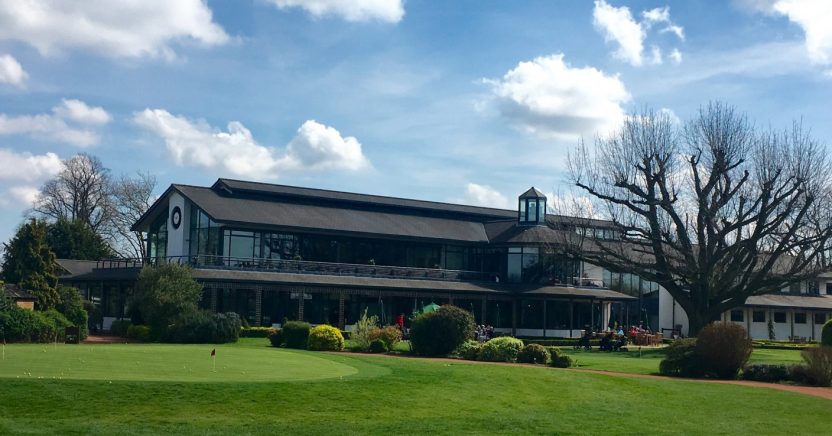 Royal Mid-Surrey Golf Club has had to re-introduce a waiting list for membership following unprecedented demand since it re-opened from the Covid-19 lockdown on May 15.

The famous south-west London venue, which boasts two 18-holes courses, has seen tee its sheet almost booked solid since golf’s re-start, with the 900 members playing over 8,300 rounds during the opening five-week period after re-opening. 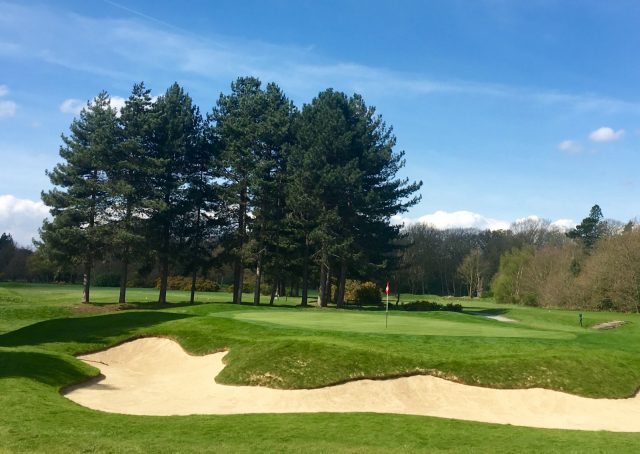 The club was able to accommodate a record turnout of 330 members playing two-ball games on the first day back over the JH Taylor and Pam Barton courses, with social distancing requirements strictly adhered to.

With member-only play allowed in the initial phase of re-opening, the club has been faced with a significant volume of enquiries for membership for the 2020/21 season. Despite clubhouse closure and being denied access to playing the courses from late March onwards, 99% of annual membership renewals were secured in April, while 40 new members in all categories has subsequently joined the Richmond-based venue, which boasts the country’s largest women’s golf club section, with more than 360 female members.

“We have never seen interest and reaction like this,” said Chris Holt, Royal Mid-Surrey Chairman. “We have received in excess of 200 enquiries asking about joining the club a month after the lockdown was introduced and are now back to the waiting list position that we were fortunate enough to enjoy before the pandemic.”

During the lockdown period, the club operated a community support network, with more than 40 volunteers providing help to vulnerable members keeping to self-imposed isolation, while a temporary ‘Walking Membership’ enabled non-members to take exercise over the courses alongside the River Thames and Kew Gardens. Walking members paid a modest fee raising money for the Truants Charity, the captains’ charity for this year.

“It is very encouraging to see the remarkable response from our members to the reopening of the courses and so much demand for club membership,” added Mr Holt. “I was extremely proud of our staff and volunteers who came forward during the lockdown period to help our vulnerable members. It reflects well on the club’s spirit of community and we can see a brighter future than might have been expected now that the courses are back in use.”