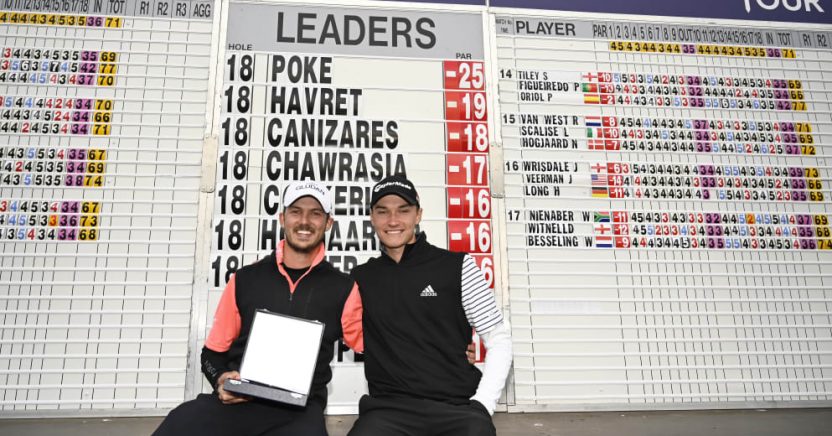 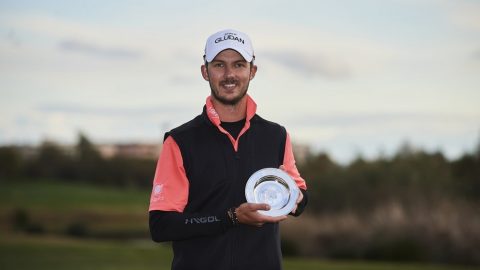 Denmark’s Benjamin Poke completed an emphatic six-stroke victory at European Tour Qualifying School Final Stage to run away with the title as 28 players earned European Tour cards for the 2020 season.

Poke, 27, who led from the second round at Lumine Golf Club in Spain, was in complete control throughout the marathon test, breaking 70 each day to post a 25-under-par total and seal victory ahead of Frenchman Grégory Havret, who came second on 19 under par.

Poke has just completed his rookie season on the Challenge Tour and will be joined on the top tier by his 18-year-old countryman Rasmus Højgaard, who shared fifth place on 16 under.

The promise of a thrilling conclusion to Final Stage was fulfilled again on the Lakes Course as American Sihwan Kim carded a closing 63 to jump 38 places and finish in a share of 17th. Fellow American Johannes Veerman also completed an impressive turnaround, and after opening with a pair of 74s, the 27-year-old came storming back to close with rounds of 67, 67 66 and 66 to finish on 14 under, booking his ticket to the European Tour with a tied 13thfinish.

The greatest excitement was delivered by Rikard Karlberg, who holed a 50-foot putt on the final hole to finish in a tie for 25th, picking up the last available European Tour card. The emphatic end to the gruelling tournament completed an emotional comeback for the Swede, who returned to professional golf in 2019 following a battle with a serious infection and depression. 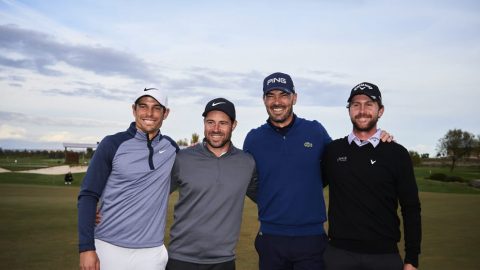 Greg Havret, Jean-Baptiste Gonnet, Adrien Saddier and Robin Sciot-Siegrist all booked their tickets to the European Tour at Final Stage, equalling the record for the number of French players to graduate from Q School

The 2019 European Tour Qualifying School was contested over 252 holes in three stages across 14 different venues. A record number of 1,063 entrants bid for one of 28 European Tour cards, surpassing the previous record of 1,026 from 2017.