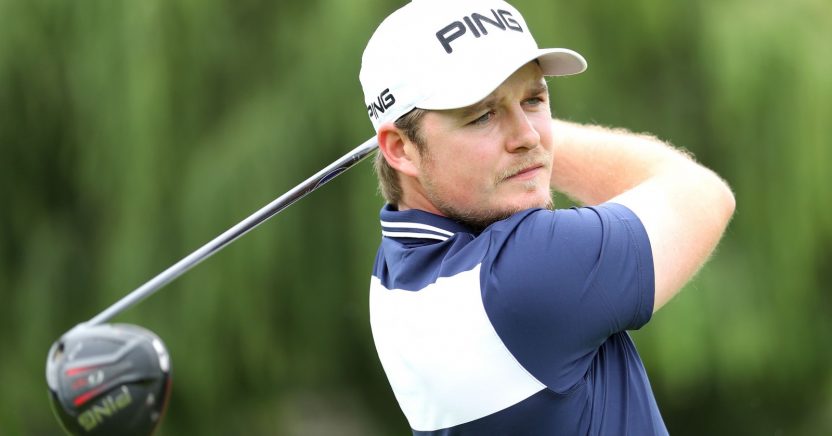 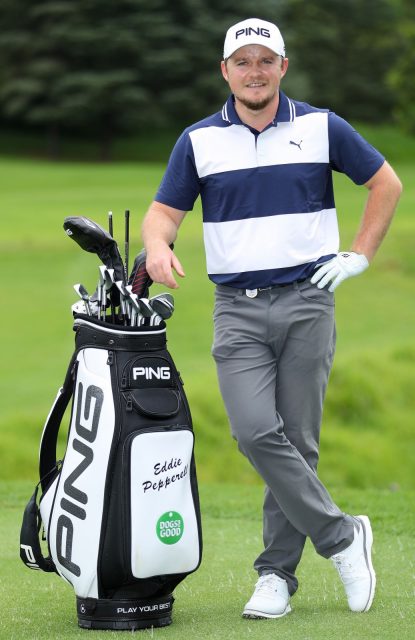 Pepperell is a two-time European Tour winner, having claimed victories at the Qatar Masters and British Masters in 2018, while also finishing sixth at the Open Championship in the same year. Last season, he finished third in The Players Championship at TPC Sawgrass. He is currently ranked 52 on the world golf rankings.

He will make his debut as a Ping staff player at the South African Open at Randpark Golf Club in Johannesburg this week.

“Eddie is one of the most popular players on the European Tour, and we are very pleased that he has chosen to represent Ping,” said Ping President John K. Solheim. “With two European Tour victories already to his name, we look forward to supporting him going forward and wish him continued success. I enjoy his humour on social media. He’s fun to follow and always keeps things interesting.”