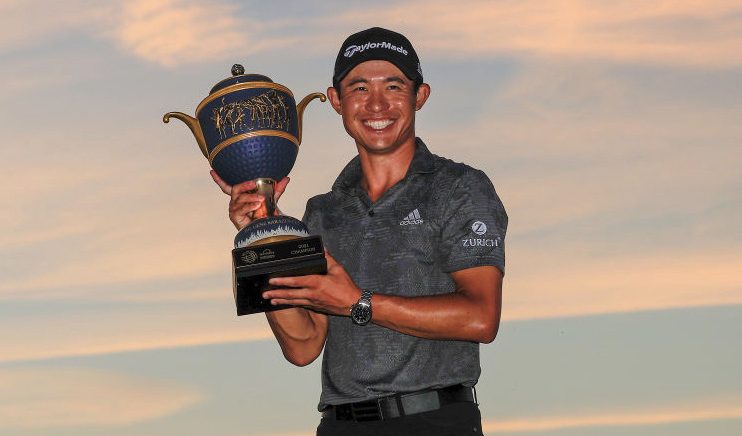 Collin Morikawa hit a three-under-par final round 69 to win the WGC-Workday Championship by three shots at The Concession in Florida.

The 24-year-old American led by two shots overnight and, after bogeying the second, carded four birdies to win with an 18 under par total.

Viktor Hovland finished with a 67 to tie for joint second on 15 under with Brooks Koepka and Billy Horschel, who both closed with 70s.

Rory McIlroy, was four shots off Morikawa going into the last day, shot 71 to finish on 12 under in a up-and-down round which included five birdies and four bogeys. A birdie at the third briefly left the Northern Irishman only two behind Morikawa, but two bogeys in his next three holes effectively ended his victory hopes before he produced a late rally to secure a tied sixth finish alongside Louis Oosthuizen and Webb Simpson.

“What a week,” said Morikawa, the 2020 US PGA Championship winner, who has now won four PGA Tour titles in the space of just 19 months. “I was working on so much the past couple of weeks. My game felt so good and I’m so excited right now.”

A number of players wore red and black outfits on the final day in support of Tiger Woods, who remains in hospital recovering from his car accident which he suffered on Tuesday. McIlroy, Tommy Fleetwood, Patrick Reed and Tony Finau all donned Woods’ traditional two-tone Sunday colour scheme, as did Phil Mickelson and Annika Sorenstam while competing in other tournaments taking place over the weekend.

Woods, who was watching the action from his hospital bed, tweeted: “It is hard to explain how touching today was when I turned on the TV and saw all the red shirts.”