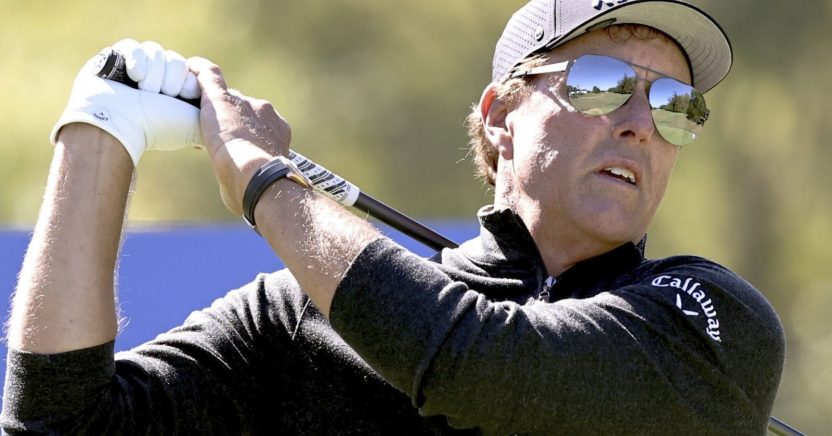 Phil Mickelson secured his second win on the PGA Champions Tour in as many starts after winning the Dominion Energy Charity Classic at the Country Club of Virginia.

Playing in his second Champions event after winning his debut back in August, 50-year-old Mickelson outgunned fellow former Masters champion Mike Weir, winning the 54-hole event at 17 under after a closing 65. All three rounds were played over the weekend due to rain on Friday.

Mickelson entered the final round three shots behind Weir and got off to a fast start, making birdie on four of his opening seven holes. He took a one-shot lead on the par-3 13th with a par, after Weir made a bogey, and extended the lead to two with a birdie on 15. A tap-in birdie on 16 moved him to 16 under and Mickelson never looked back, ending his week with a birdie on 18.

Mickelson joins Bruce Fleisher and Jim Furyk as the only players to win their first two starts on the senior tour. Furyk achieved the feat earlier this year.