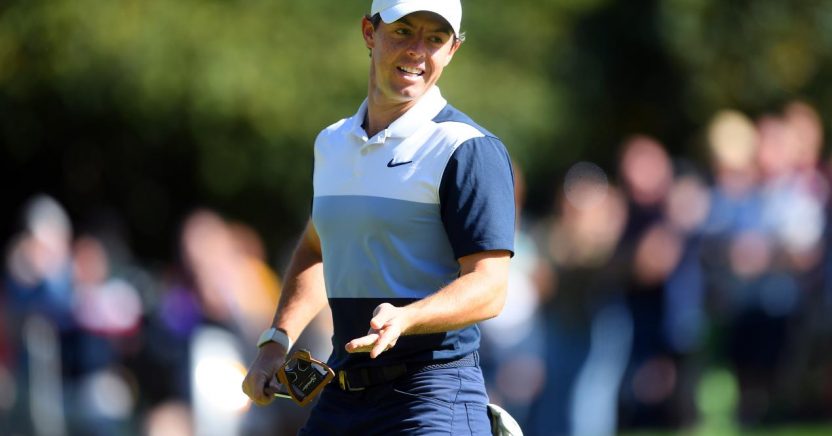 Rory McIlroy is targeting a second BMW PGA Championship title as he aims to round off a memorable season by matching his career best total of five victories in a calendar year.

The World no.2 sealed his first victory at Wentworth in 2014, kicking off a sequence that saw him capture his third and fourth Major Championship titles as well as a World Golf Championship, and return to the summit of the world rankings within three months.

With three victories so far this year on the way to sealing FedEx Cup glory in the United States, the Northern Irishman is eyeing at least two more wins from his remaining four events to equal his 2012 total, starting today (Thursday) at the fourth Rolex Series event on the 2019 Race to Dubai. 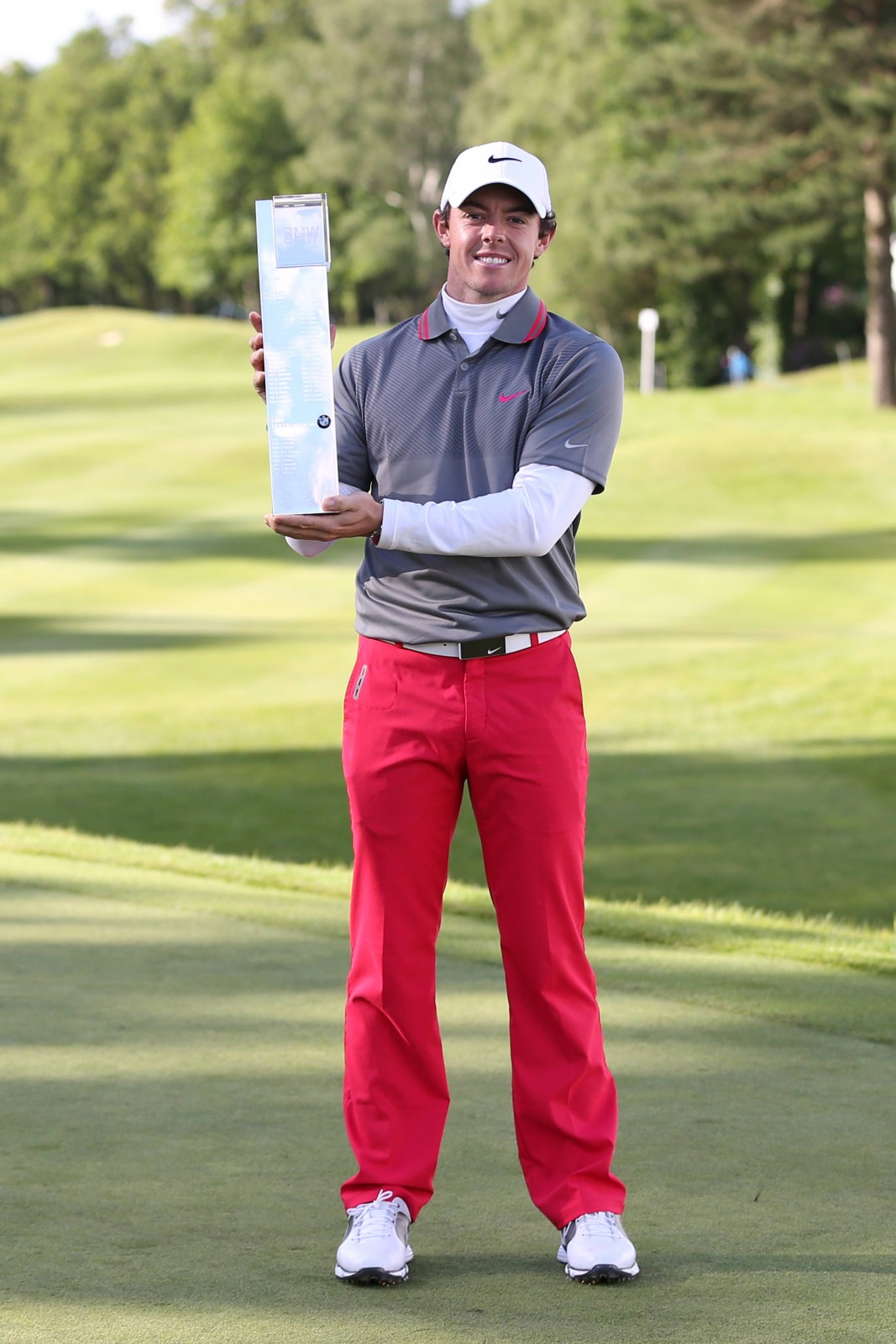 McIlroy, who finished runner-up to Francesco Molinari in the BMW last season, is joined in one of the strongest fields in the history of this prestigious event by a trio of debutants in Tony Finau, Viktor Hovland and Jon Rahm. American Finau last played in England at The Open at Royal Birkdale in 2017, but he sees this week’s event as the first of many around the world in the coming years. The 22-year-old Norwegian Hovland has his sights firmly set on the 2020 Ryder Cup as he makes his European Tour professional debut in the event that kicks of the points race for the European Ryder Cup team.

McIlroy said:“The most I’ve ever won in a season is five. I’d love to at least equal that and try to better that. Feel like I’m playing well enough.Just keep going, try not to let my foot off the pedal and finish the year the way I started it, on a very positive note. I think all the great golf that I’ve played up until this point this year moves me in the right direction and gives me motivation to try and end this year well and try to get a couple more wins.

“The win in 2014 was something out of the blue. I went down and rode that wave of momentum all the way through the summer, with Majors and Ryder Cup and all that. Sometimes need these little sparks to get you going and that was definitely a spark for me to give me that little push forward and do what I did that year.”