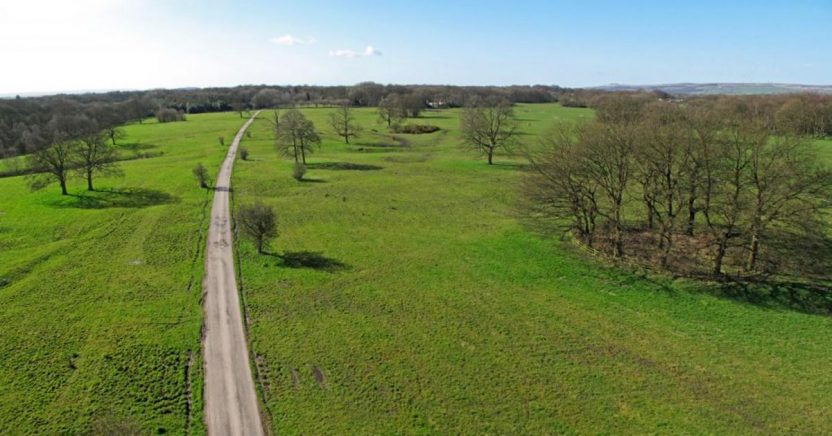 The prospect of a future Ryder Cup being staged in Bolton has become a less fanciful idea after plans to build a £240m championship golf resort in the former mill town in Great Manchester were approved by local councillors.

A planning application to build the golf resort – and over 1,100 houses – on the Hulton Park estate, near Westhoughton, was passed subject to conditions and referral to the Secretary of State. The decision was made at an extraordinary meeting of Bolton Town council’s planning committee, with eight councillors voting in favour and seven against. 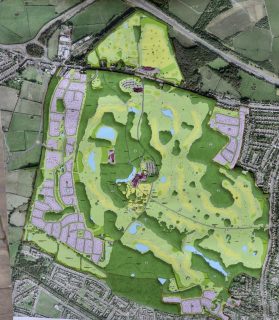 Plans have been drawn up to build over 1,000 homes, a 142-bed hotel and a golf course at Hulton Park near Bolton

The vast 800-acre plot, which is Grade II-listed, was acquired by the Peel Group from a member of the Hulton family for £6.6m in 2016. The group’s billionaire chairman, John Whittaker, said the aim was for the golf course to host the 2026 Ryder Cup, and confirmed a bid would be submitted. A statement released by the Peel Group said the project would bring ‘a sporting facility of international quality and reputation’ to Hulton Park.

A spokesman said: “This positive move by the committee is a huge step forward in our shared vision of bringing the world’s third largest sporting event – the Ryder Cup – to Hulton Park, with huge economic and social benefits for the people of Bolton. We believe that the Hulton Park development and the huge potential of the Ryder Cup would greatly enhance Manchester’s international standing in the sporting world. That benefit can give a long term future for the registered park and garden, providing a legacy associated with ongoing use of the highest quality of facilities, and the wide-ranging legacy initiatives that derive from the Ryder Cup.”

He added: “The process for selecting and awarding the next Ryder Cup venue is due to commence after Paris’s hosting of the matches in September. Hulton Park is in a strong position. It has the right site, and the right masterplan, the right location in a part of the country where nothing similar exists.” 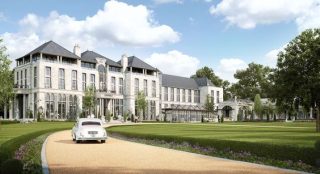 An artist’s impression of the golf resort planned for Hulton Park, which will be bidding to host the 2026 Ryder Cup

The development is being opposed by members of the Hulton Estate Area Residents Together (HEART) group, which said that its campaign would continue to lobby the secretary of state. HEART Group secretary Sandra Hesketh said: “This outline application 1,036 expensive houses will put further strain on Westhoughton’s infrastructure. The development should be refused because it is against the government and Bolton Council’s green belt policy, which says that it can’t be built on unless very special circumstances exist. Building a golf course can not constitute ‘special circumstances’, when there are already more than 10 golf courses within three miles of the estate. 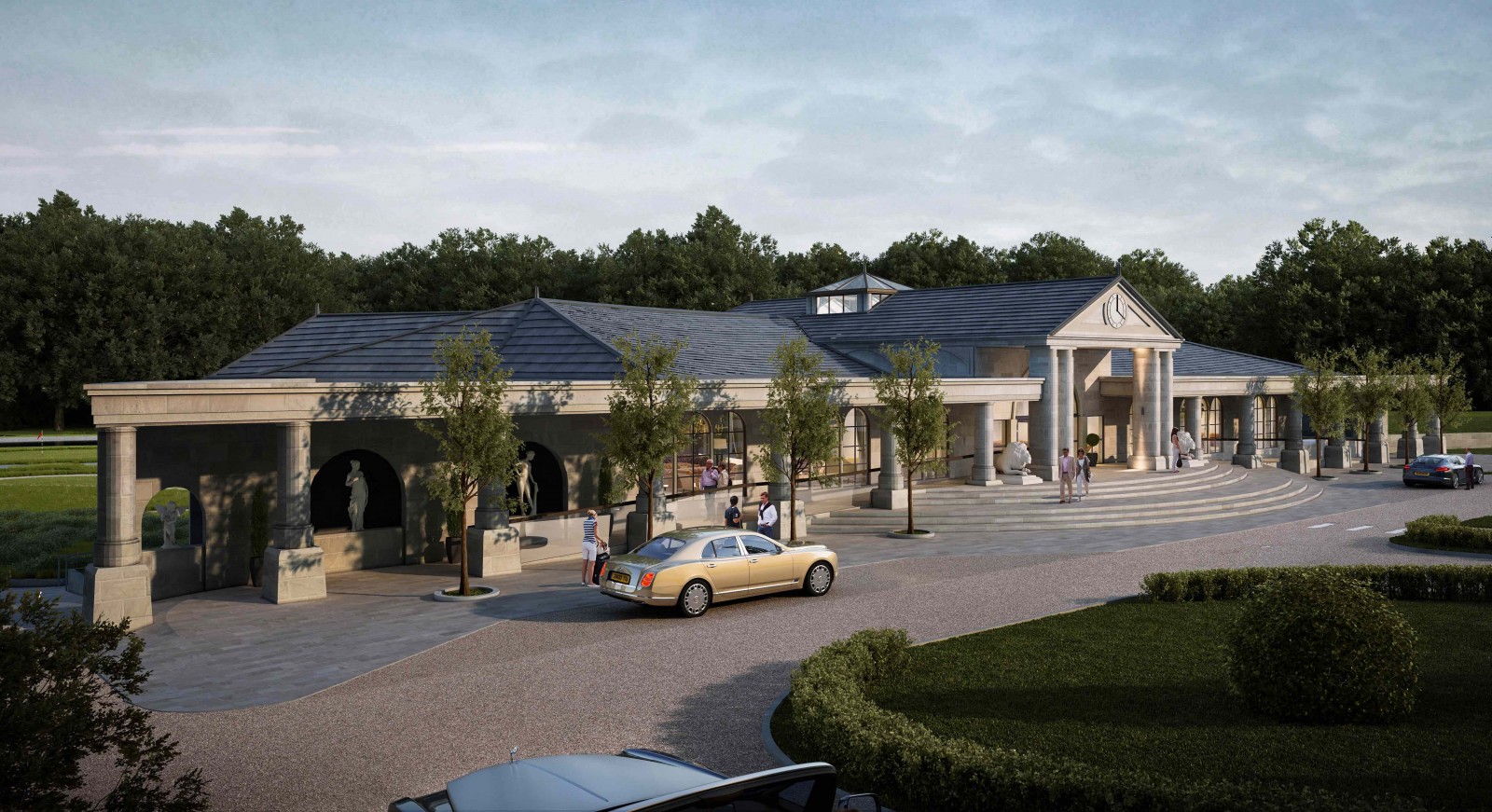 An artist’s impression of the proposed clubhouse

“The applicant says they need housing to finance the golf resort. So either they have no confidence in it as a business proposition, or it is a cunning ruse to get planning permission to build houses. If the Ryder Cup did go ahead, an estimated 70,000 spectators will need to be bussed in. That is 13km of bumper-to-bumper coaches. No benefit can outweigh the loss of six hectares of woodland. The plans should be refused as they are contrary to government policy resulting in a loss of an important ecological heritage. Once the diggers are in, it is gone forever.”