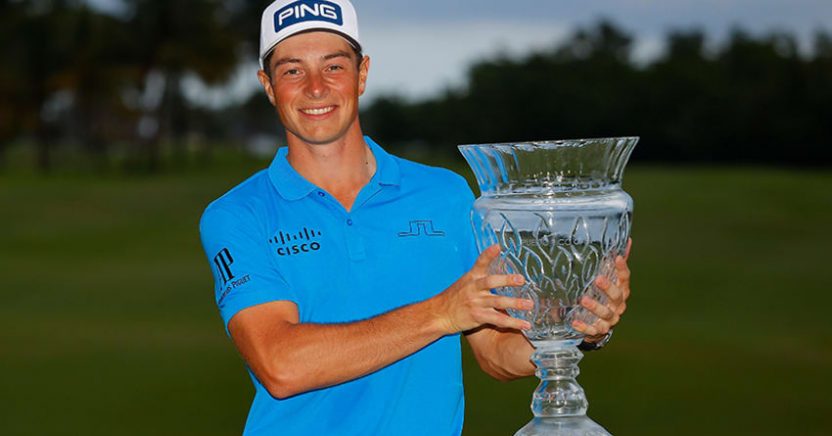 Norway’s Viktor Hovland won his first event as a professional in only his 17th start after he captured the PGA Tour’s Puerto Rico Open by a single shot.

The 22-year-old shot a final round 70 to become the first Norwegian to win on the PGA Tour. He finished on 20 under par for the tournament, putting him one shot ahead of American Josh Teater.

Hovland led by one shot after 54 holes following a third round 64, and despite a triple-bogey six on the par-3 6th on Sunday, he bounced back with an eagle at the 15th and then clinched victory with a birdie on the last.

Hovland, who won the 2018 US Amateur and was the low-amateur at last year’s 2019 Masters and US Open, only turned professional last autumn, but has already moved up to 60th in the world rankings on the back of nine top-15 finishes. After narrowly missing out on earning his PGA Tour card via non-member points, he secured his card when finishing 11th in the Korn Ferry Tour Finals. 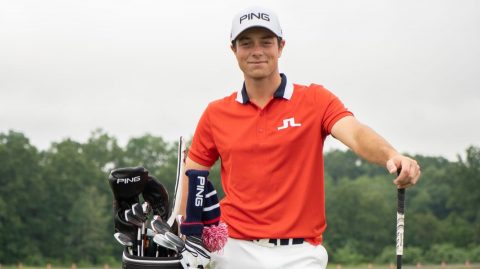