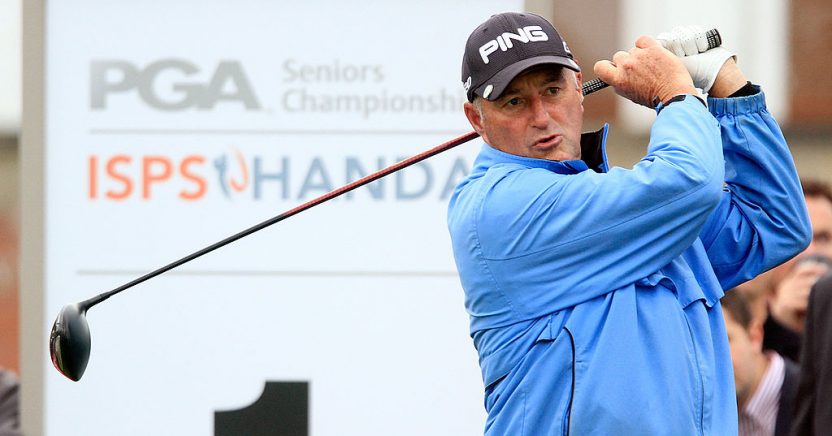 tweet Share:
European Tour winner and Ryder Cup player Gordon J Brand has died at the age of 65 following a short illness.
Cambridge-born Brand made more than 450 appearances on the European Tour and 196 appearances on the European Senior Tour, winning six times across the two Tours.
Brand was a popular and respected figure throughout his long career on the European Tour from 1977 to 2003, and he was prolific winner on the Safari Tour during that period, winning seven times, including three victories at the Ivory Coast Open and two at the Nigerian Open, and finished top of the Order of Merit three times.

His sole European Tour victory came at the Belgian Open in 1989, where he finished six strokes ahead of compatriot Mark Davis. Three years prior to that win, he finished as runner-up at the 1986 Open Championship at Turnberry, the same year he finished a career-high fifth on the European Tour Order of Merit. 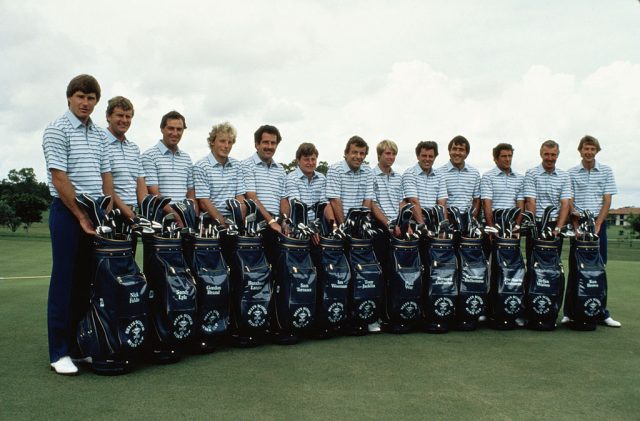 Following a brief stint as a referee at the end of his European Tour career, Brand joined the Senior Tour in 2005 and he went on to win five times on the over-50s circuit. His first title came at the 2006 OKI Castellón Open de España Senior, and just a few weeks later he doubled his tally with a play-off victory in the Arcapita Seniors Tour Championship.

He won the DGM Barbados Open the following year and in 2008 won in back-to-back weeks at the PGA Seniors Championship and Travis Perkins Masters, the former title secured following an epic record-equalling six hole play-off with namesake Gordon Brand Jnr at Slaley Hall.

Brand also represented England at the World Cup and the Dunhill Cup, which he won in 1987 alongside Howard Clark and Sir Nick Faldo. In 1983 he earned the final spot on Tony Jacklin’s Ryder Cup as Europe, playing as a combined team for only the third time, pushed the United States so close at PGA National Golf Club. Brand lost his singles match to Bob Gilder two down.

Keith Waters, the European Tour’s Chief Operating Officer, said: “We are all saddened to hear of Gordon’s passing. We shared the same coach when played together on Tour during the 1980s and I can honestly say not only was he a distinguished player, but he was also universally well-liked.

“Gordon had such a laid-back approach. I don’t think I ever saw him up uptight. He really was so friendly to everyone and he will be sorely missed by all of us who met him and knew him. Our thoughts are with his family.”

Former Ryder Cup Captain and Tournament Committee Chairman Mark James, who played with Brand on both the European Tour and Senior Tour, said: “We are very close to him and his family, we are devastated. He was a great source of entertainment; he had a wonderful sense of humour and was always good fun – I never saw a bad side of him at all. He was very highly respected.

“He’s been a permanent fixture in the lives of so many Tour players from the late 1970s and the Senior Tour of the 2010s, he’s going to missed by an awful lot of people. He had a great record as a player, but there were so many facets to his character that made him appeal to so many.”