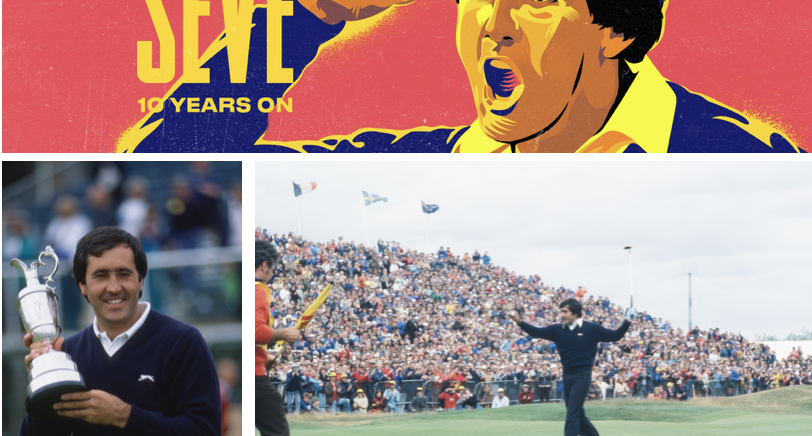 tweet Share:
The R&A is to celebrate the life of the great Seve Ballesteros with a trio of unique tributes to the three-time Champion Golfer on the 10-year anniversary of his passing.
Ballesteros, one of the greatest sportsmen of his generation, passed away on 7 May, 2011 aged just 54, following a battle with cancer having been diagnosed with a brain tumour two years earlier.
The tributes include the production of a feature-length documentary film, the publication of a stunning photobook by renowned sports photographer David Cannon, and an 18-month exhibition at the British Golf Museum in St Andrews. 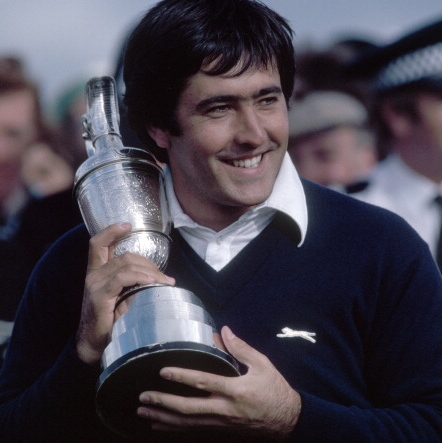 Martin Slumbers, Chief Executive of The R&A, said: “Seve always was the supreme showman and he played a huge part in deepening my love of golf. I hope that fans will truly enjoy these wonderful tributes that tell the story of this charismatic, flamboyant and inspirational golfer who is without doubt one of the greatest of all time.
“As we approach a special milestone in the history of The Open and reflect back over its many unique moments, Seve’s iconic and joyful celebration after holing the putt on the 18th green at St Andrews in 1984 is one memory that always sticks out in my mind. Sadly, he was taken from us too young and we must settle for the memories. But what glorious memories they are.”

The R&A is working with ZigZag Productions, Egoli Media and North Ridge Films to create ‘Seve’, a documentary film which will premiere in autumn of this year.

It will profile Ballesteros’ remarkable life on and off the course, from its humble beginnings in Cantabria, Spain, where, as a young boy, he learned to play golf on its beaches, through to realising his dream and become one of the most decorated and celebrated golfers in the history of the sport.

Javier Ballesteros, Seve’s son, said: “My dad considered his winning moment at St Andrews the crowning achievement of a very special sporting career filled with tour wins, Major Championship victories and Ryder Cup triumphs, which makes it very fitting that we have been able to work with The R&A on these special tributes.

“For me, Miguel and Carmen, he was an even better father than he was a golfer which tells you everything about him as a man.  We would like to thank our dad’s fans for all the passionate and continuous support throughout the years.  It means so much to all of us that his legend lives on.” 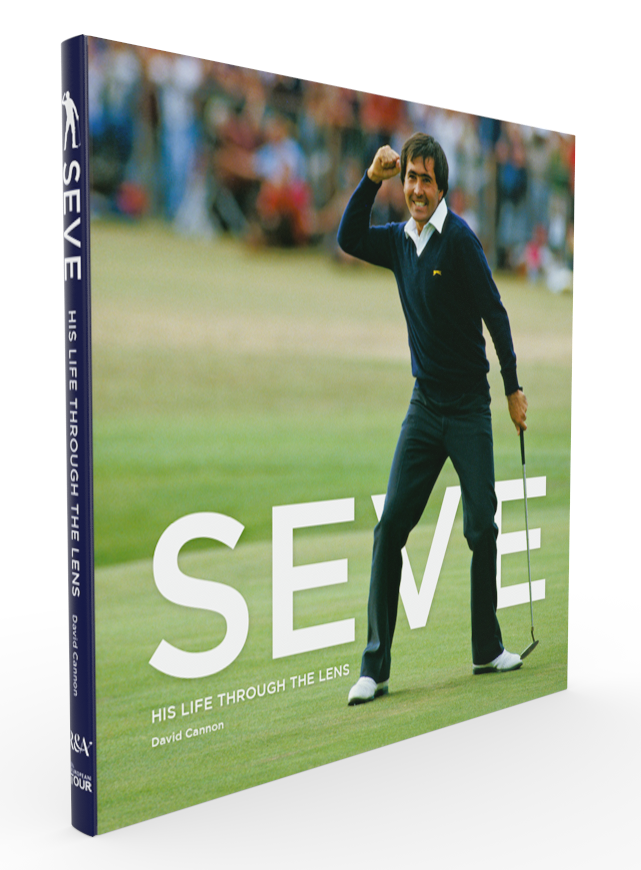 The R&A and the European Tour have also supported the publication of a stunning new book “Seve: His Life through the Lens” which has been compiled by renowned sports photographer David Cannon of Getty Images and published by Vision Sports Publishing.

As well as photographs from Cannon’s portfolio and the archives of Getty Images, the book features many of the finest action images and portraits captured by other prominent golf photographers. The book is now available to purchase at TheOpen.com/Shop.

An exhibition celebrating the life of Seve will launch when the British Golf Museum in St Andrews is re-opened after refurbishment later this year. It will run for 18 months and visitors to the Home of Golf will enjoy a unique collection dedicated to his greatest achievements in golf, including winning The Open on three occasions in 1979, 1984 and 1988.

A share of the proceeds from these tributes will be donated to the Seve Ballesteros Foundation to support the important work that it does to introduce young people to golf and encouraging their development and for vital scientific research that is used for the treatment of brain cancer.