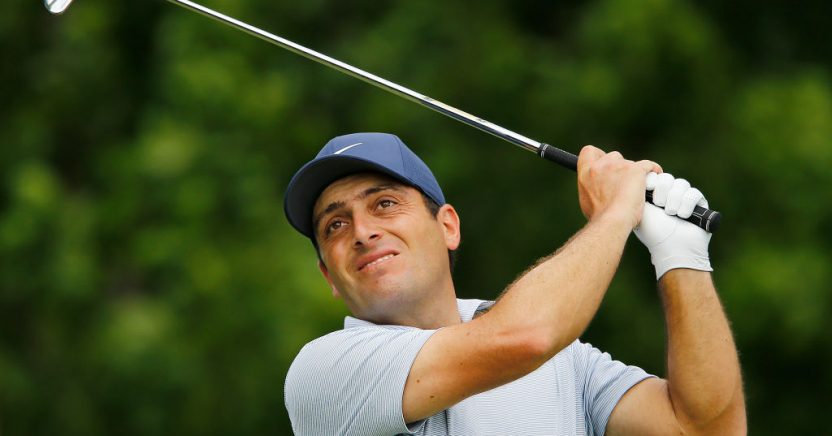 Francesco Molinari, one of the biggest stars of the European Ryder Cup team in recent years, and the winner of the 2018 Open Championship, is to relocate to America to pursue his career on the PGA Tour.

Although the 37-year-old Italian will still retain his European Tour membership, he has decided to relocate his family, with whom he has lived in London for the past 11 years, to a new home in California.

Molinari, who is currently ranked 30th in the world, has played the majority of his golf on the PGA Tour for several years, and only played in four European Tour events outside of the major and the WGCs last season, but his departure for America will be another significant blow to the European Tour, which has seen a significant number of its top players move stateside in recent years.

Writing on his Twitter feed, Molinari said: “It’s been a very strange few months for everyone lately, facing challenges that we never even thought possible. As many of my colleagues, this forced break gave a chance to sit back and think about many things. It mostly made me think about the future and what I want to achieve in the coming years, from a professional point of view but mostly from a family standpoint. This is why we’ve decided to leave London and the UK after 11 happy, intense, satisfying and consuming years. The next chapter of our life is going to be in California, where we hope to be safe, happy and to spend more time together as a family. This is what’s keeping me busy now and away from tournament golf, the hope is to be back for the US PGA in August.”

The Covid-19 pandemic has no doubt played a small part in hastening Molinari’s decision to move to the United States, with the European Tour’s international spring and early summer schedule decimated by the travel restrictions placed on its players, while the PGA Tour has been back playing since June 11.