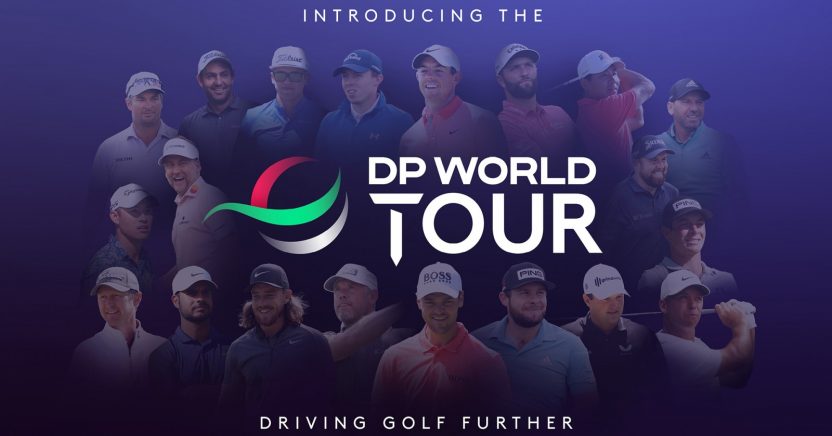 The European Tour is to be renamed the DP World Tour from the start of next season and feature a total prize fund in excess of £147m.

The re-branded tour’s schedule of tournaments for the 2022 season, which begins in South Africa at the end of this month, will feature 47 tournaments in 27 countries, including new events in the United Arab Emirates, Japan, South Africa and Belgium. For the first time, three events will be co-sanctioned with the PGA Tour, including the Scottish Open and two tournaments based in the US.

The move comes as the European Tour, which was founded in 1972, reaches its 50th anniversary next year.

“This announcement is momentous and will herald a new era in global golf,” said European Tour chief Keith Pelley. “The entire ecosystem of our Tour will be strengthened because of this hugely significant deal. That was essential to us and to DP World, who have been an incredible supporter of our Tour as well as golf more widely, from grassroots through to the elite professional game. The DP World Tour is, therefore, a natural evolution of our decade-long partnership, and the presence of ‘World’ in our new title better reflects our global reach.”

All events solely sanctioned by the DP World Tour will have a minimum prize fund of $2m (£1.47m), while the three events co-sanctioned with the PGA Tour are part of the strategic alliance signed between the organisations last year.

The lucrative Rolex Series expands from four tournaments to five, while the season-ending DP World Tour Championship will be the first regular European Tour event to feature a prize fund of $10m (£7.35m).

Dubai-based DP World has been involved with the European Tour since 2009 when the Order of Merit was replaced by the Race to Dubai, which now culminates with the DP World Tour Championship, the 2021 renewal of which takes place from November 18-21.