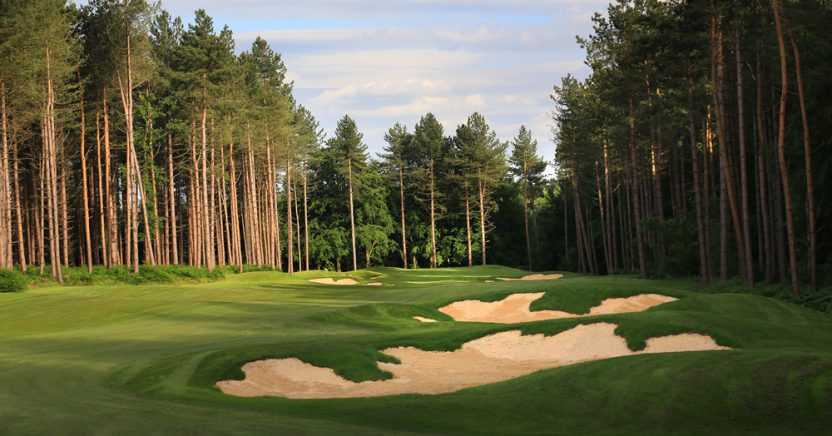 tweet Share:
Lexi Thompson and Georgia Hall will be among the stars of women’s golf competing in the Ladeies European Tour’s Aramco Team Series – London, which is taking place at Centurion Club in Hertfordshire on July 8-10.
Swedish double-major winner Anna Nordqvist and Denmark’s 2020’s LET Race to Costa del Sol champion Emily Kristine Pedersen are also confirmed for the three-day event, which has a $1 million prize fund. 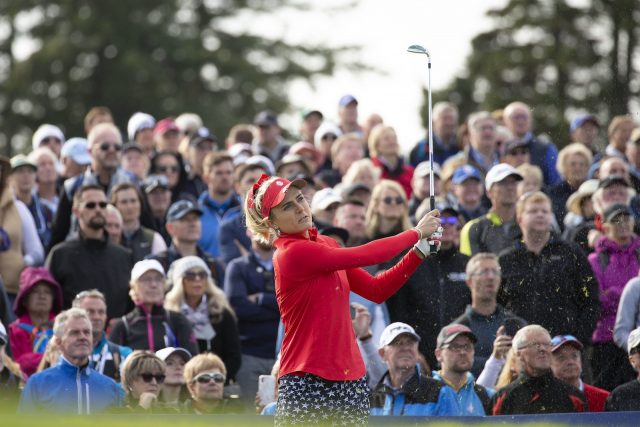 The three-day event will offer amateur players the chance to play on the pro tour alongside some of the biggest names in women’s golf. It is the first of five Aramco-sponsored events scheduled for 2021, taking place in the UK, Spain, the USA and Saudi Arabia.

The tournament will see 36 captains lead teams of four players, who together will compete to shoot the lowest combined score over three days of golf. All teams will feature three LET players paired through a unique draft system, in which captains choose one player and are randomly assigned another. The fourth member of each team will be an amateur golfer – a position open to all golfers in the UK for the Aramco Team Series – London through the tournament’s world-first Team Up competition.

That means it could fall to an amateur golfer to hole an LET tournament-winning putt to secure prize money for the professional players, a feat unique to world golf.

In addition to the team competition, professional players will compete for the lowest individual score over the weekend, for which there is a $200,000 prize up for grabs from the overall pot.

Former ANA Inspiration champion Lexi Thompson said: “It is really exciting to have not only a brand-new format of event to look forward to, but to have another big event on the LET schedule in the UK. It’s a place I love to visit and play golf, so I can’t wait to get going in July.” 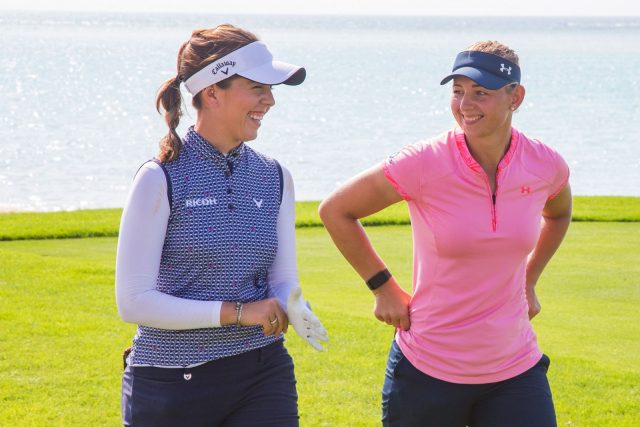 European Solheim Cup hero Georgia Hall is excited about the format becoming a regular feature on the LET. She said: “It’s a really great addition to the Tour that I think most of us can’t wait to get playing in. It’s a new format and it’s different – and will only be a force for good in women’s golf. Investment like this is fantastic to see and to be able to take the game to new venues around the world and inspire the next generation of young golfers is a really wonderful thing to be part of. Starting in London will, for me, make it extra special.”

Amateur golfers have the chance to prove their on-course credentials by uploading a video to social media using the hashtag #ATSTeamUp, showing they have what it takes to play in an actual LET event. For more information on Team Up, visit aramcoteamseries.com/en-us/team-up

The tournament will adhere to COVID-19 protocols, as well as local and government guidelines.