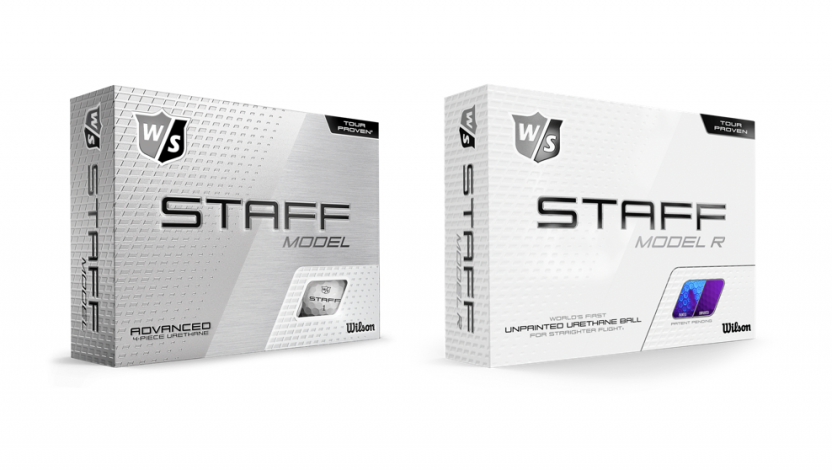 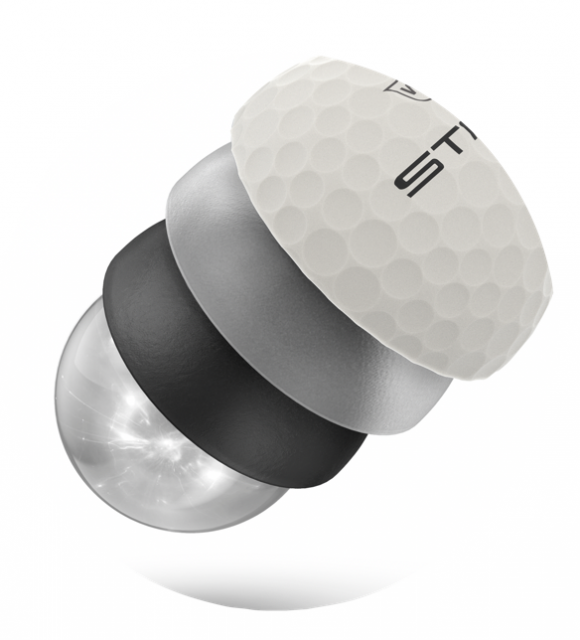 Wilson Golf has expanded its ball range with the launch of the new Tour-inspired Staff Model and Staff Model R.

The Staff Model ball has been designed to deliver maximum distance, a high-level of spin and exceptional control for skilled players. It was debuted on the European Tour at this autumn’s Scottish Open by England’s Craig Lee and will be used on Tour next season.

Both balls boast a four-piece design, with key technologies include a ‘V-COR’ layer which magnifies energy around the core composition to generate maximum velocity off the clubface for greater distance. The four layers work together to produce Tour-level workability off the tee and the fairways, and predictable stability on approach shots and exceptional control around the green. The urethane cover features a seamless 362-dimple pattern that smooths airflow around the ball for a lower flight trajectory.

“The automated painting process can sometimes deliver balls with uneven coverage and the pooling of paint in the shallow dimples,” said Frank Simonutti, Wilson Golf’s Director of Golf Ball Innovation. “This can significantly affect the trajectory and the directional stability of the ball flight. By doing away with the paint finish, we were able to eliminate all the short comings attributed to the paint process and deliver a unique product for the golf purist. Given that a glossy paint finish on golf balls is primarily applied for visual appearance, UV stability and stain resistance, the Staff Model R will eventually discolour during play – depending on the turf, weather and course conditions – but the extraordinary performance levels remain the same.

The Wilson Staff Model and Staff Model R balls are available at retail now, priced at £44.99 per dozen. 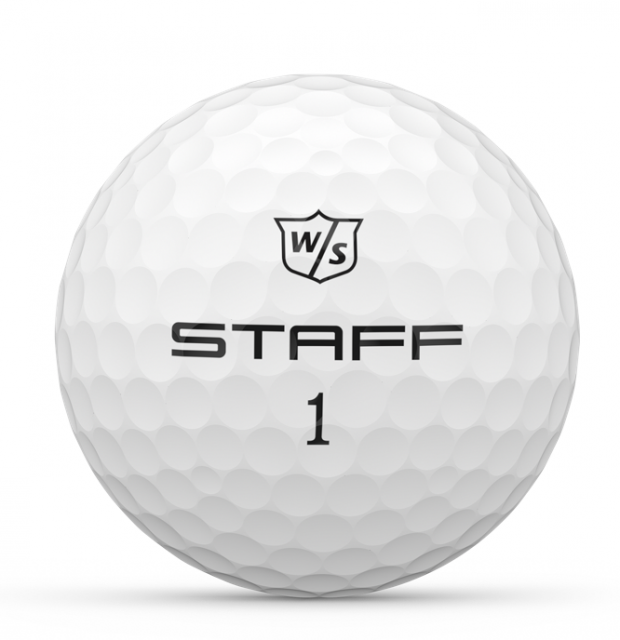 18 January 2021
Kevin Na birdied four of his last six holes, including the 18th, to win the PGA Tour’s Sony Open by a single…Read More