Titleist’s new TSi drivers push the boundaries of ball speed, distance and forgiveness through the use of a new titanium face material and construction process that has not previously been used in golf before that combines to produce the ‘longest, straightest and best sounding’ drivers the brand has ever made. 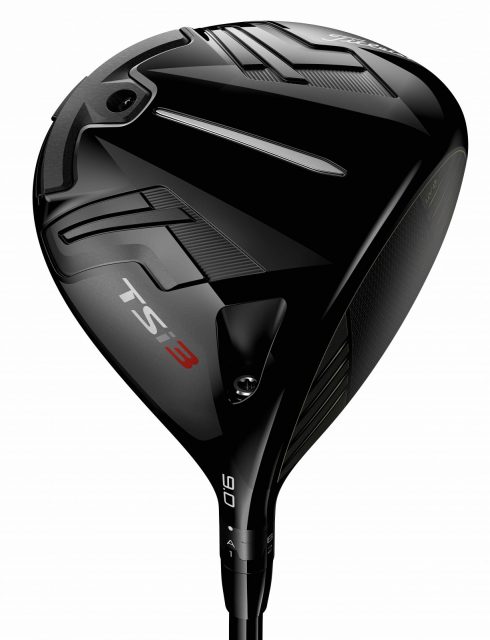 On sale from November 12, with custom fittings beginning on October 22, the new TSi2 and TSi3 drivers have been become the most played driver on both the PGA and European Tours since being introduced to players the second week of September. In total, more than 150 players across the worldwide professional tours have played new models in competition over the past five weeks.  There are currently 20 players in the top 100 of the world rankings carrying a new TSi model, including four in the top 20 – Justin Thomas (TSi3) and Adam Scott (TSi3), in addition to two others playing TSi3 without a staff contract.
World no.3 Justin Thomas, who was one of first players to make the switch to the new TSi3 driver, said: “The TSi driver just looks fast and it sounds like a missile coming off the face. When I first tested it, I hit one drive off the toe and it carried almost 20 yards further than I would have thought. That’s what we want – the bad ones to perform better. Those weeks where I’m not hitting it consistently in the middle of the face, I feel like the TSi driver is going to have the opportunity for me to narrow my window and dispersion. The fact that it is faster without giving anything up – I can’t believe how much it’s improved when it already seemed to be the best that it can get.”
Titleist says that the two models offer different performance parameters, with the TSi2 being designed to deliver ‘incredible speed and accuracy across the entire surface of the face, with a deeper, lower centre of gravity to maximise distance’, while the TSi3 is for ‘players capable of creating more consistent contact or requiring more precise control over CG placement for advanced speed-tuned performance’.
Essentially that means that if you struggle to find the centre of face too often you’d be better off with the more forgiving TSi2, while if you like the idea of being able to adjust your ball flight, you’ll get a better tune out of the TSi3, which features a sliding weight track that enables the centre of gravity to be adjusted to suit your preferred shot shape. Both models feature SureFit adjustable hosels, but the TSi3 has that bit more adjustability in terms of CG.What both models have in common is a face made from ATI 425 Aerospace Titanium, a unique material that is stronger, more elastic and more durable than other titanium alloys used in golf club manufacture.
The exceptional ductility – the ability of a material to be stretched or bent without breaking – of ATI 425 (30% higher than 6-4 Titanium) allowed engineers to produce Titleist’s fastest driver face, while maintaining the durability properties required for consistent maximum performance. Made by a single foundry in Pittsburgh, ATI 425 was initially developed for ballistic armour applications and has since been used in many aerospace and commercial aircraft solutions, including jet engines and NASA’s Phoenix Mars Lander. Titleist is the only company in golf that uses this material. The face also features a new high-contrast graphic design that accentuates the centre of the face for easy alignment at address. 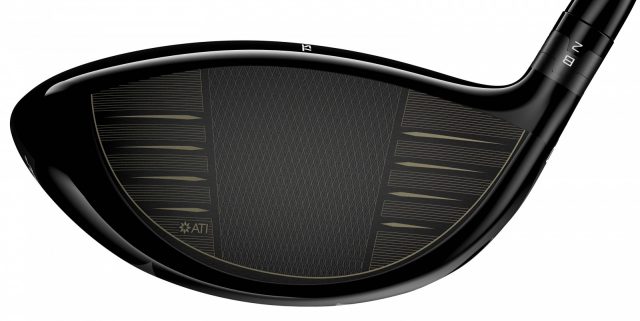 Dan Stone, senior vice president of Titleist Golf Club R&D, said: “ATI 425 is an amazing alloy that leads to a lot of performance benefits. It’s incredibly strong and maintains elongation under high stress. It let us optimise the thickness of the entire face to a degree that was never possible before and generate our highest ball speeds ever at points all over the face – not just heel and toe, but also high and low. This is not an easy material to obtain, but the benefits to the golfer are beyond anything we’ve ever seen.”
Titleist has also improved the aerodynamics of the clubhead on both models, with the 460cc heads creating 15% less drag than previous TS designs, which results in faster clubhead speeds and more distance. The heads also boast a softer toe profile than previous models that makes the driver look squarer at address.
While golfers often equate high MOI with heel-to-toe forgiveness, Titleist R&D employs a more holistic approach to MOI design, with the TSi drivers also optimising sole-to-crown performance, producing up to 13% higher inertia values than previous TS models that deliver more speed and a tighter launch and spin range up and down the face. This means you can also hit the ball higher and lower on the clubface, and still get good distance, rather than just from lateral off-centre hits. 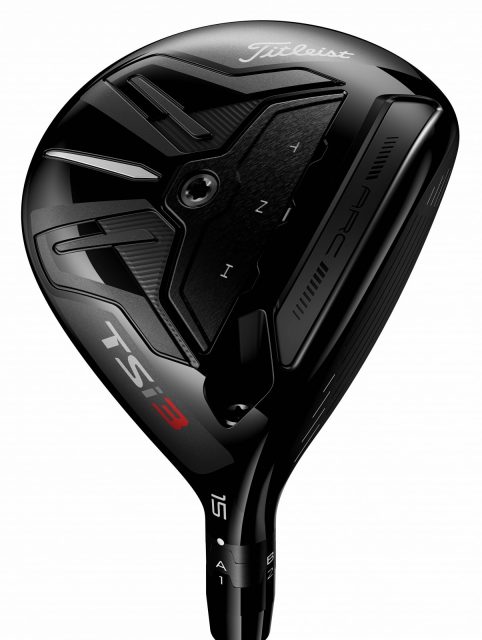 TSi2 and TSi3 Fairway Woods
Launching at the same time as the drivers are the new TSI2 and TSi3 fairway woods, whose key features include a new active recoil channel which flexes more at impact to achieve higher ball speeds and great distance. The TSi2 (13°, 15°, 16.5°, 18°, 21°) is designed to launch the ball high, with maximum speed and forgiveness across the face, while the TSi3 (13°, 15°, 16.5°, 18°), which features a sliding weight track on the sole, is designed for players looking for added workability and more precise control over ball flight and trajectory. RRP: TSi2 & TSi3: £279/€335, TSi Premium: £449/€539

TRIALS & FITTINGS
Golfers can test our the new TSi drivers and fairway woods from October 22 at National Fitting Centres, local fitting events and Titleist Thursdays being held at locations throughout the UK.
To find an event, or book a free TSi metals fitting, visit www.titleist.co.uk/fitting/golf-club-fitting

Ross is the boss at Italian Open!

5 October 2020
After turning 40 in July, Justin Rose is committed to getting his game back on track after enduring the longest period without…Read More

5 October 2020
Georgia Hall, the poster girl for British golf since winning the Women’s Open at Royal Lytham in 2018, talks about winning her…Read More

5 October 2020
With four PGA Tour wins to his awkward-to-pronounce name, two FedEx Cup runner’s up finishes, and an enviable record in the Majors,…Read More
View More