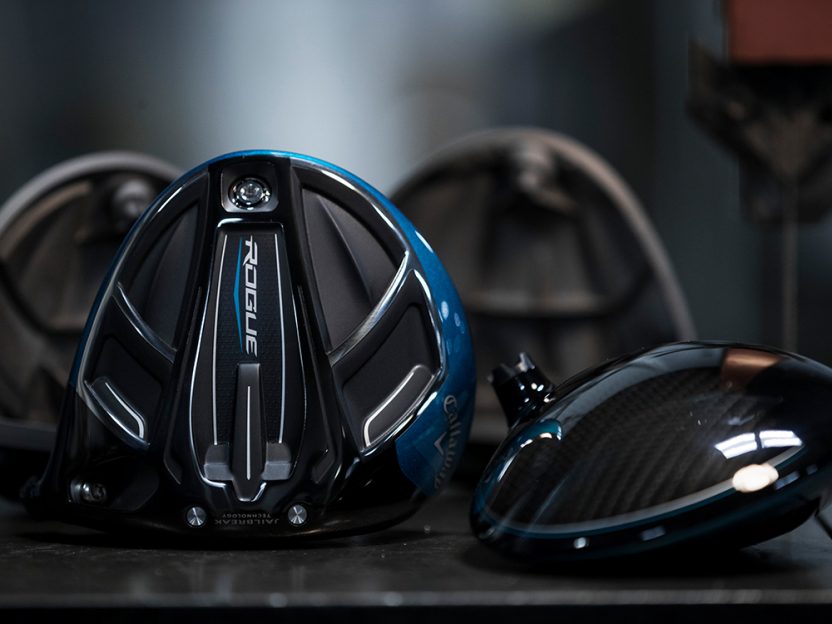 Callaway has thankfully kept the Epic range in its line up, and is keen to stress that the new Rogue family is not a direct replacement – yet a good number of its tour staff players, including Sergio Garcia, have sided with Rogue, at least when it comes to the driver and fairway woods. And with good reason, it turns out.

Billed as offering a higher level of forgiveness than Epic, and doing away with an element of Epic’s flight adjustability, the Rogue driver promises to deliver up to five yards more distance and 16% tighter dispersion, courtesy of a range of subtle design tweaks.

Chief amongst those are a reworking of the ‘Jailbreak’ bars located behind the clubface, which serve to stiffen the connection between sole and crown to increase ball speed. The new bars are 25% lighter, while weight has also been shaved off the crown, thickness trimmed off the face, and the sliding weight track dispensed with, to create a more stripped-down, go-faster clubhead. And for those who know what they want, those features apply of course to both new and used drivers 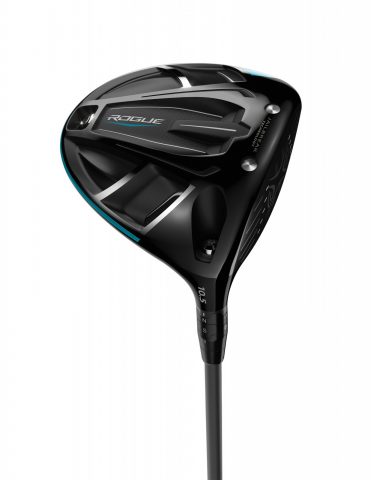 The head itself, while still 460cc, is shallower and longer from front to back, and makes for a more streamlined appearance, despite its larger footprint. At address, the Standard model that I tested – there are also a 440cc Sub Zero and a 460cc Draw model – certainly looks more forgiving, and gives the impression of offering more margin for error. The shape of the head, which features a slightly less prominent stepped crown, has enabled internal weights to be placed lower and deeper, and this is backed up by the MOI figures, which, at 8,600 for combined vertical and horizontal MOI, is 7.5% higher than the Epic.

So does it all work? Well, for me, a 14 handicapper who needs every conceivable bell and whistle to get more yardage, it did the job. The head coped better with my regular ‘misses’ than Epic, leading to less distance lost on those toe and heel connections; while those hit squarely off the centre of the clubface travelled between five and seven yards further, thanks to a combination of a slightly higher ball flight and that hotter face. 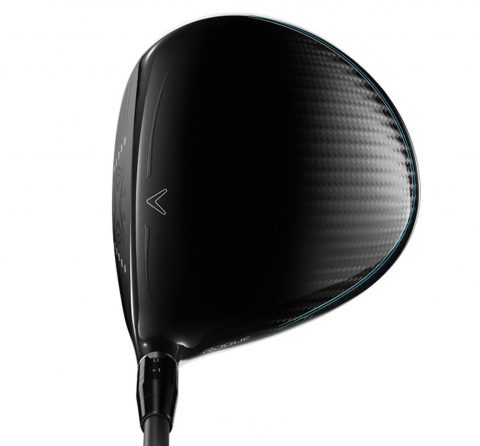 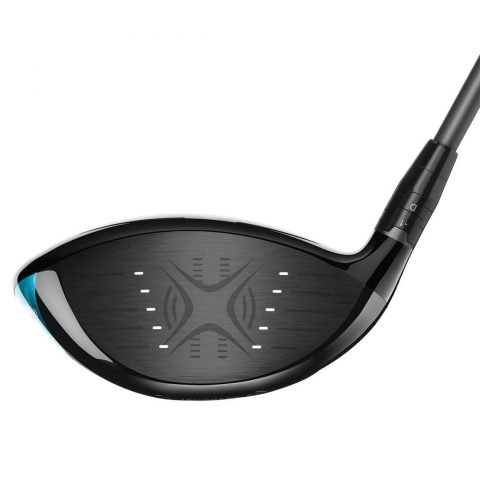 The sound and feel at impact is solid and not too loud, and it’s a very appealing clubhead when nestled behind the ball, with little to distract from the task at hand. Overall, if you didn’t buy an Epic, then this could be the Callaway driver for you. For those who need to reduce spin by more than a customised shaft will produce, the Sub Zero is a solid bet, while those who are fighting a fade will appreciate the Draw version.

So my advice is get down to your nearest club fitter, and find out what kind of dastardly Rogue you are. You might be surprised.

19 January 2021
Nobody likes homework. Assignments are long, tedious, and time-consuming. Yet, they are an essential part of the education programme of any college….Read More
View More