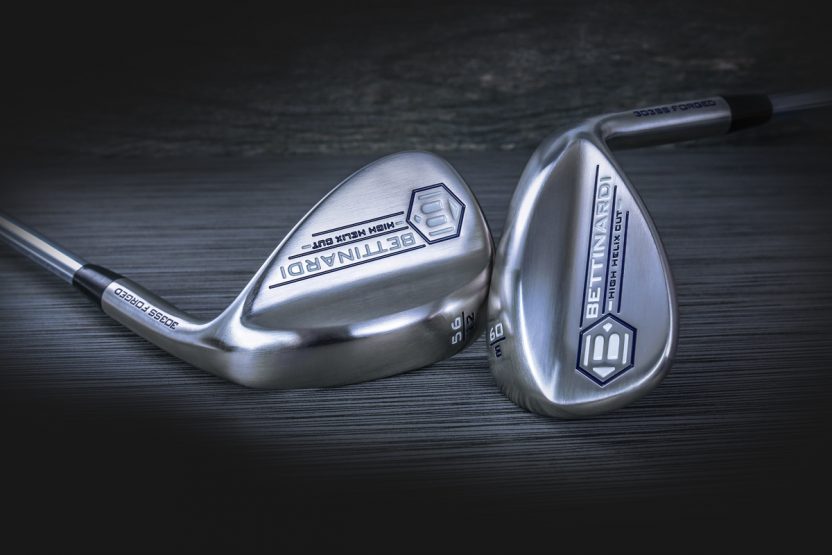 Although widely known for its premium putters, Bettinardi has also been quietly producing a range of high-performance wedges for the last few years that are beginning to enjoy a growing following. Tour players Eduardo Molinari, Fred Couples and Lexi Thompson have all won with Bettinardi wedges in the bag in recent seasons, while others have experimented with them on and off.

The Chicago-based company has made previous forays into the wedge market – most notably in 2001 and 2010 – but failed to gain much traction due to the expensive production costs, which resulted in some of the wedges retailing for over £400. However, a new forging process has helped bring down the costs, and the company dipped its toes back into the market in 2014 with a range that looked, felt and performed almost the same as the fully milled models, but for less than half the price.

The latest range, the Bettinardi H2 303 SS, is being offered at an even more sensible price – £139 – because it is made from stainless rather than carbon steel. The former is easier to mill, which is essential in wedge production. It borrows some of the technology first used in its putters – most notably a honeycomb face which features between each groove to create more friction and provide tighter spin in both wet and dry conditions. 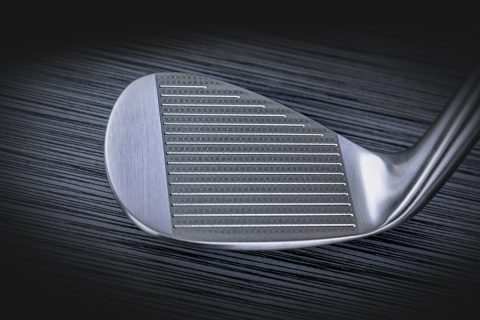 The S2 303 comes in six lofts between 50° to 64°, and three bounce angles (8°, 10° or 12°). There is a single grind option, which is a versatile C Grind, which will suit most conditions, and simplifies the sometime baffling array of options that other brands offer. There is also only one finish, chrome – so if you’re after matt black, polished blue or graphite, you’ll have to look elsewhere.

That said, it is still a very nice looking wedge, and, from my testing with the 52- and 56-degree models, delivered generous amounts of spin on short-range shots hit into the green. The honeycomb face generated so much spin in the initial designs that it broke the rules, so they had to rein it in to acceptable tolerances, but it still does a great job in producing the kind of shot-stopping control that good players will like to see from the wedges. It also feels soft off the face, not too clicky, and generates consistent distance on centre-face strikes. The Lamkin Crossline Cord grip is a suitably premium addition, while KBS’s Hi-Rev Tour is a quality standard shaft option.

While many premium brand iron players understandably remain loyal to the specialist wedges offered by those companies, golfers who like something a little different in the bags, but still demand high performance, should definitely consider giving the H2 303 wedges a spin.