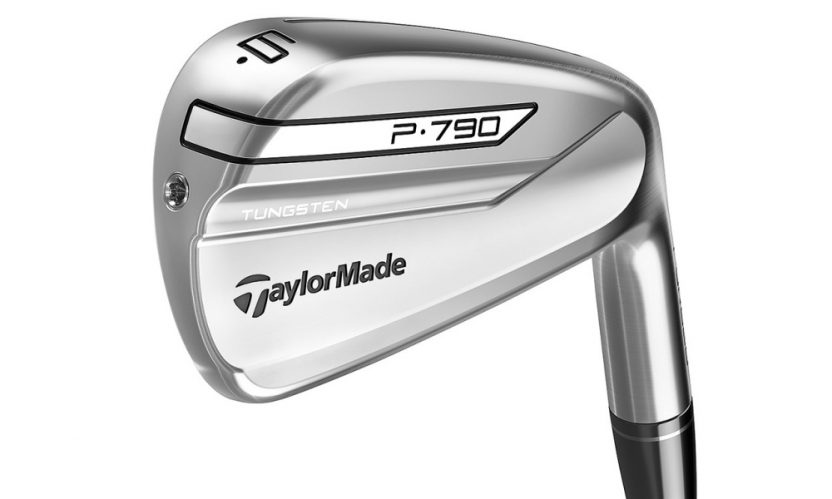 The P790 is a forged blade that retains many of the features found in TaylorMade’s Tour Preferred MB irons – including sole camber, offset flow, sole radius and hosel length – while improving its performance through more efficient shaping and weight distribution.

It is touted as a forged distance iron for better players, which sounds like the best of both worlds, and certainly fills a previously empty slot in the company’s irons category.

It’s not quite all forged though, as the wrap-around face is forged from carbon steel and then welded onto a cast carbon steel body. It also features a hollow head that has a screw in the toe, through which 4g of foam is injected into the cavity, which expands to support the forged face that is just 1.75mm thick in places.

Also inside the 3-7 irons is a high-density tungsten weight in the base of the cavity, which serves to increase MOI throughout the set. There is also a speed slot on the sole, which enables the face to flex a little to increase ball speeds. 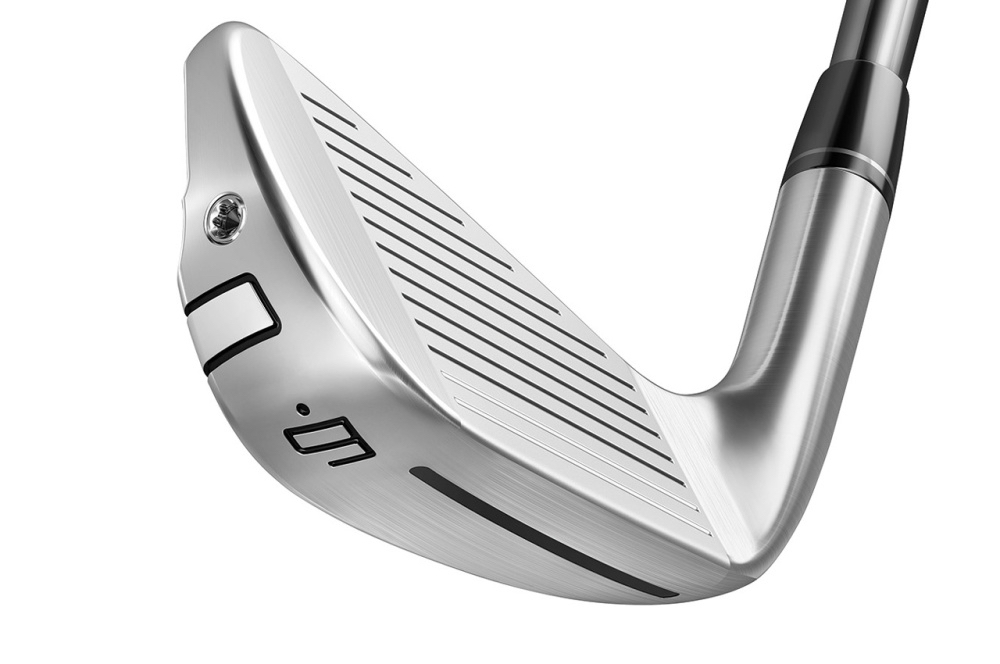 Despite being slightly bigger that a traditional tour-level iron, when you put the clubhead down at address it looks and feels like a club that good players will like. The top line of the 79mm long blade – which gives the club its name – is thicker than most for a head of this size, and it does inspire confidence, as does the extra little bit of offset.

In the bag, the P790 looks stunning, with a clean modern design, and a matt finish offset by a polished chrome strip on the back that goes around the toe. Combined with the toe screw and the square font for the numbers, the P790 is one of the best looking irons TaylorMade has ever made.

Performance-wise, it certainly lives up to its credentials, and produced high balls speeds off the face, with the kind of low-spinning, penetrating trajectory that good players like to see. The lofts are strong, which accounts for some of the distance improvements over comparative irons, and there is certainly additional forgiveness on those less-than-perfect shots, especially in the 7-iron and upwards, where you feel the benefit of the larger head, speed slots, tungsten weighting and the cavity design.

The feel from the new True Temper Dynamic Gold 105 shaft was excellent, and you really felt you could zip the clubhead through impact, although it may be too light for some better players, so, as ever, a custom fitting is advised to dial in your preferred shaft options.

Technically, the P790 is a lovely looking and performing set of irons, and I could see high single-figure players using the entire set, while slightly better players might blend the 3, 4 and maybe 5-irons into one of the other P700 sets.